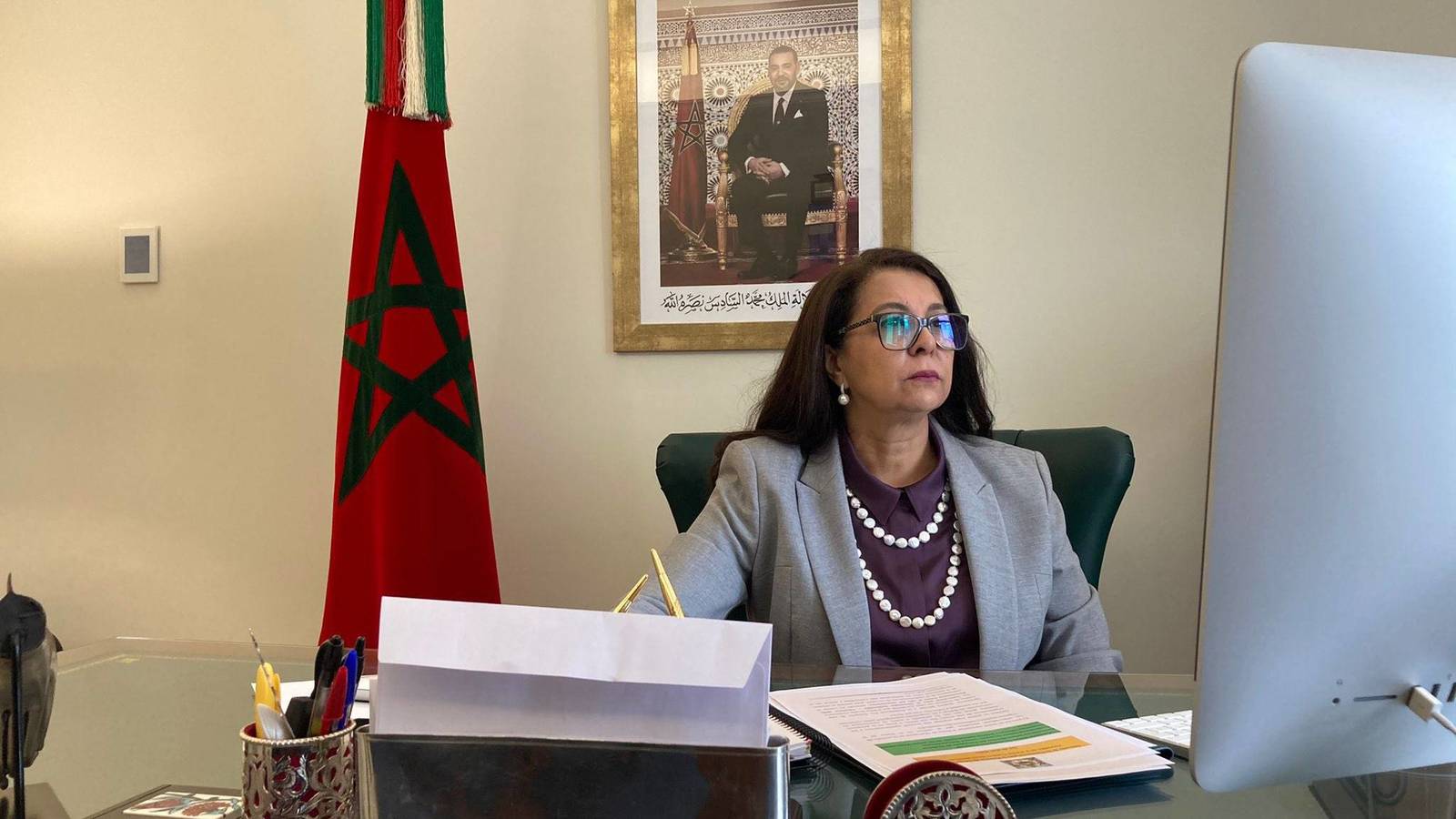 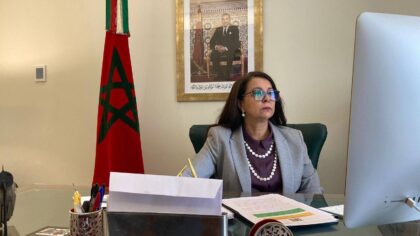 Speaking to the media in Rabat, Benyaich said Spain’s foreign minister Arancha Gonzalez Laya has given over the past few days deplorable statements that are characterized by “agitation and nervousness” regarding Morocco’s sovereignty over its southern provinces, the Sahara.

Benyaich statements indicate growing tension between Morocco and Spain on the back of Madrid’s pre-meditated decision to host the chief of the Polisario separatists under a false identity without informing Rabat. This act has been received in Rabat as a hostile act that runs counter to neighborliness and the spirit of partnership.

The current crisis “reveals the prejudice and plots of some circles in Spain who continue to seek to undermine Morocco’s supreme interests since the retrieval of the Moroccan Sahara in 1975,” Benyaich said.

“We have the right to ask whether these recent statements are personal blunders of Madame the minister or whether they reflect the stands of some circles in Spain that are hostile to Morocco’s territorial integrity, a sacred cause of the Moroccan people and the nation’s components,” She said.

“Mutual respect and trust between the two countries, to which Spanish Prime Minister referred to are unfortunately compromised today,” she said before concluding that Morocco “takes note and will act accordingly.”

Morocco has asked on multiple occasions since April 19 Madrid to provide clear answers on the entrance of Ghali to Spain in secrecy with forged documents and false identity. Rabat has rejected the humanitarian arguments put forward by Spain to justify their blunder.

Foreign minister Nasser Bourita had also said that Morocco may go as far as cutting diplomatic ties with Spain if Ghali leaves the country on the sly without a trial.

Ghali is wanted by the Spanish judiciary for war crimes, rape and grave rights violations.

According to several international news agencies Ghali will finally appear before the Audiencia Nacional, the Spanish High Court, regarding the numerous charges against him, on June 1.