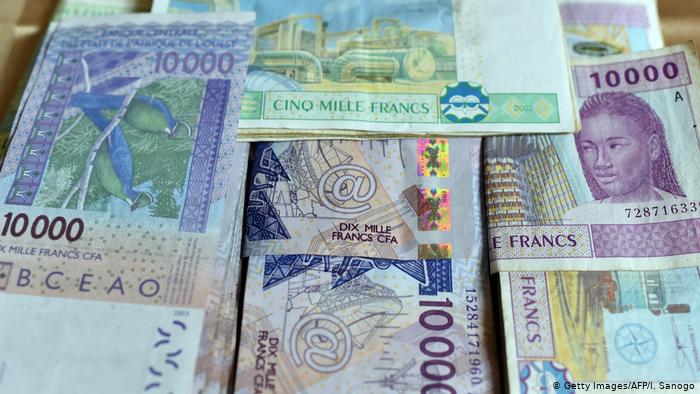 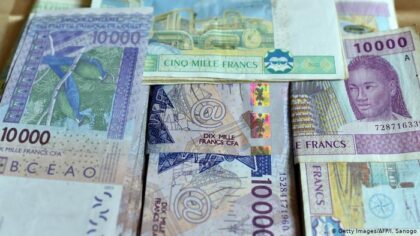 Nearly 200 guests are gathered in Lomé as of this Wednesday to discuss the transition from the CFA to the Eco new currency, decided on December 21, 2019 in Abidjan by the French and Ivorian presidents, Emmanuel Macron and Alassane Ouattara.

The academics, politicians and civil society activists gathered in Lomé will discuss how the transition from the CFA to the Eco will take place with a view to proposing a roadmap to the Heads of State and Government to assist them in their decision-making.

The convention, held at the initiative of the Economics and Management School of the University of Lomé, will try to define the contours of the new currency and to see to what extent it creates or not a separation with the CFA franc, to what extent it embraces the 15 States of ECOWAS and how the transition from the CFA franc to the eco will be done.

The meeting features two panels: the first bringing together economists with an econometric model; and the second in the form of a panel discussion with civil society, politicians and opinion makers.

The two hundred guests include anti-CFA, like the initiator of the convention, Kako Nubukpo, who had been arguing for 20 years that the CFA franc is not a good currency because, he says, it is too strong, pegged to the Euro, it works as a tax on exports, a subsidy on imports resulting in a structural trade deficit.

Next to him are the supporters of the CFA, including Lionel Zinsou of Benin and Michel Khalif of Togo.

Ceillou Dalein Diallo from Guinea-Conakry, Ousmane Sanko from Senegal and Succès Masra from Chad should take part in the debates by videoconference, their countries having refused to allow them to leave the territory.

The convention on the Eco will end this Friday May 28 but organizers said that every two years, the “Lomé Monetary Conversations” will be held to take stock of the evolution of the economy.