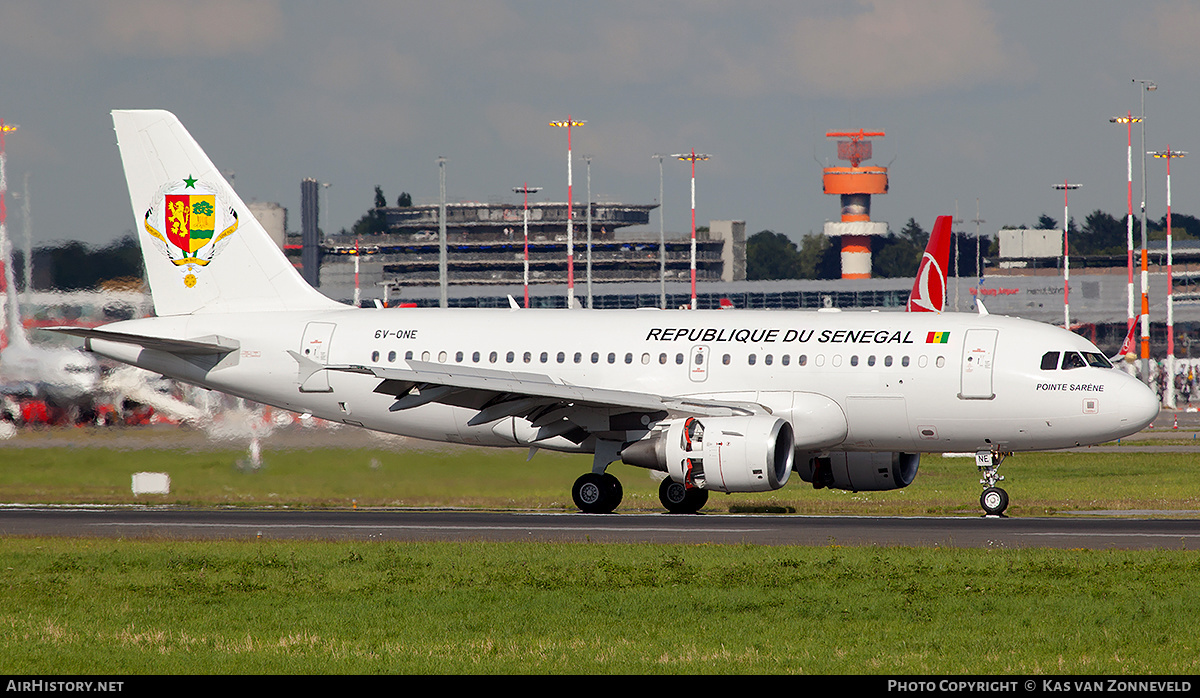 Senegal: Controversy after purchase of a new presidential plane 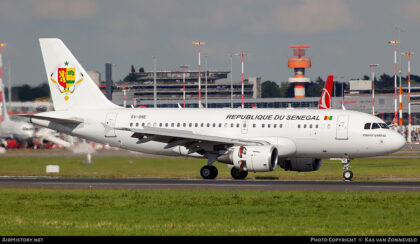 The purchase of a new presidential plane, an Airbus “A320 Neo”, which should be delivered on July 16, is not going unnoticed.

The opposition and civil society stepped up to decry an unnecessary and irrelevant expense and demand accountability, while the government is trying to explain itself, saying “it was time to replace the A319 of the presidency,” “dilapidated “ and “expensive” in carburetion and maintenance.

According to the government spokesperson, the A319 was acquired second hand in November 2010 and put into service in March 2011. After two decades of operation, the presidential aircraft, named Pointe Sarène, “has become obsolete…requiring frequent and expensive technical visits, and consequently long periods of immobilization,” justifies Oumar Guèye in a statement, hinting that aircraft rentals to ensure presidential missions were costly.

What about the cost of the new plane? The government spokesman has retreated behind defense secrecy, for “security reasons”. But the list price is estimated at 110 million dollars, or about 59 billion CFA francs.

This makes the Nio Lank collective, among others, jump. “The president has a problem of priorities, at a time when the country lacks everything, water, electricity, health infrastructure,” denounces the movement.

The same criticism was made by former Prime Minister Abdoul Mbaye. For him, “the price of Macky Sall’s plane is enough to replace all the temporary shelters in classrooms.”

For its part, the government simply states that the purchase contract was signed in June 2019. “The payment was made in installments, and the last one is scheduled on the delivery date.”