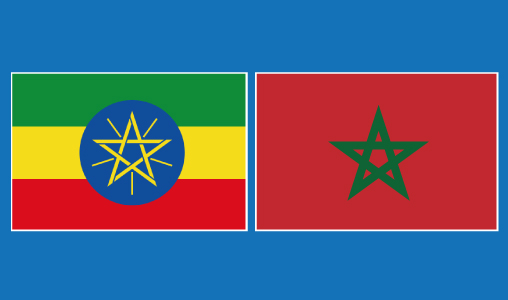 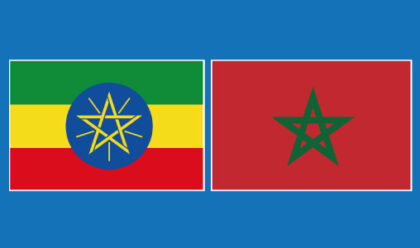 African economic powerhouse, Ethiopia, expressed support for the efforts led by Morocco to find a lasting political solution to the Sahara conflict within the umbrella of the UN.

This came during a videoconference between foreign minister Nasser Bourita and his Ethiopian peer Demeke Mekonnen Hassen, who reiterated his country’s attachment to resolution 693 of the African Union stating the exclusivity of the UN process in the Sahara.

Bilateral relations between the two countries gained traction since the visit of King Mohammed VI to Addis Ababa in 2016 during which the two countries agreed to cooperate in education, vocational training, infrastructure, renewable energies and agriculture.

Prior to its return to the African Union in January 2017, Morocco has strengthened ties with African heavyweights including Ethiopia and Nigeria offering win-win partnership that addresses Africa’s pressing issues of food-security, human development and education.