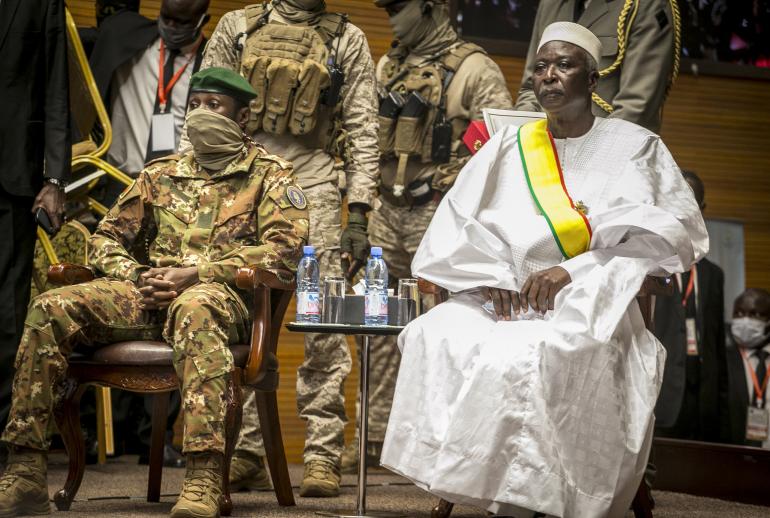 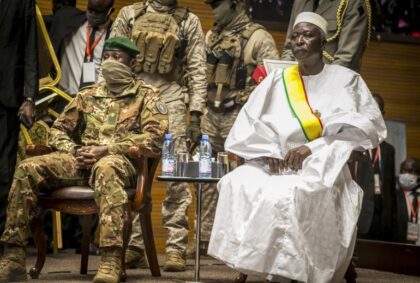 The international community has slammed the “kidnapping” of Mali interim President Bah N’Daw and Prime Minister Moctar Ouane after soldiers took the civilian leaders into custody.

Both leaders were reportedly taken to the Kati military base located near Mali’s capital, Bamako, drawing condemnation from the international community.

“What happened was grave and serious and we are ready to consider necessary measures,” European Council President Charles Michel told reporters following an EU summit in Brussels.

The United Nations, the African Union (AU) and the Economic Community of West African States (ECOWAS) also condemned the move and called for the leaders to be released.

The arrests, which included also Defense Minister Souleymane Doucore, came just hours after two members of the military junta who led the previous coup in August last year lost their positions in a cabinet reshuffle.

The “attempted coup“ will only lead to the deepening of the political chaos in the country just nine months after a military coup overthrew its previous leader, raising fears of a second military takeover.

In a joint statement, the UN and AU called for the “immediate and unconditional release” of Mali’s civilian leadership and said “the international community rejects in advance any act of coercion, including forced resignations”.

The joint statement called Ndaw and Ouane’s detentions “reckless” and called for Mali’s political transition “to resume its course and conclude within the established timeframe”.

“we emphasize that the ill-considered action taken today carries the risk of weakening the mobilization of the international community in support of Mali,” the joint statement went on.

The latest coup in Mali constitutes a major setback to the country’s progress towards democracy. In January, Special Representative and Head of the UN Stabilization Mission in Mali (MINUSMA) Mahamat Saleh Annadif, expressed hope that Mali was four months in, to a planned 18-month transition period, leading to presidential and legislative elections. “However, it is never too late to reach a minimum consensus on the essentials of peace and stability, because the future of Mali is at stake”, he stated.