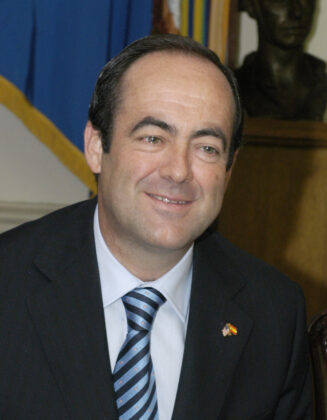 “As a former minister of defense and former head of intelligence services, I want to assure you that thanks to the Kingdom of Morocco, Spain has been able to arrest several radical terrorists and thanks to Morocco we have been able to prevent deadly attacks,” said José Bono, who was the guest, Sunday evening, of Spanish TV La Sexta.

Any failure to recognize Morocco’s efforts in favor of Spain is “suicide”, affirmed Bono, who had also served as speaker of the Congress of Deputies, warning against any attitude that undermines Moroccan-Spanish relations.

Morocco’s key role in helping Spain to address terrorist attacks was evidenced once more in October 2020, when Spanish police announced that it dismantled a terrorist cell in Seville thanks to collaboration with Morocco’s security services.

“This operation was carried out thanks to the collaboration of the General Directorate of Territorial Surveillance (DGST) of the Kingdom of Morocco and Europol,” the Spanish national police had said then.

In his interview with La Sexta Channel, José Bono slammed the positions of some circles in Spain which are taking advantage of the current situation to attack Morocco.

“Some circles in Spain want Morocco to always be an adversary and that we treat it inadequately,” he noted further.