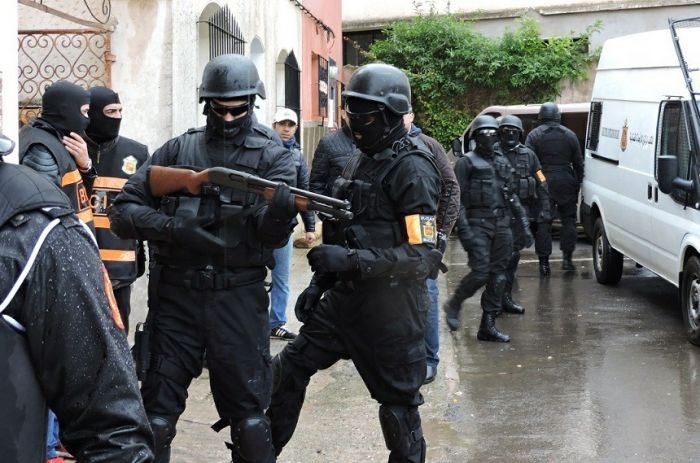 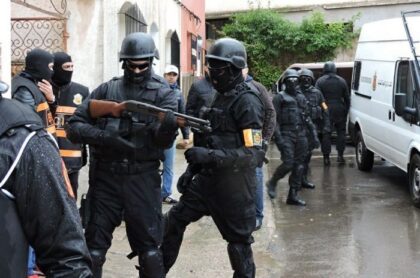 A statement from the BCIJ, which works under the General Directorate of Territorial Surveillance (DGST), said that the suspects were active in Ait Melloul, a city in the suburban area of Agadir and Oulad Berhil in the Taroudant Province.

Initial searches and investigations revealed that the two suspects have pledged allegiance to the so-called emir of this terrorist organization with a view to joining terrorist projects in the Kingdom, the BCIJ statement said.

The arrest of these individuals is part of ongoing efforts to combat terrorist threats to the security and stability of the Kingdom, said the BCIJ.

BCIJ put the suspects in custody pending further investigation under the supervision of the prosecutor’s office that is in charge of terrorism cases. The suspects will be investigated to determine the extent of their involvement in the potential terrorist acts.

The investigation also seeks to determine the potential network of the individuals arrested.

The operation is part of Morocco’s efforts to combat terrorist threats that seek to undermine Morocco’s stability.