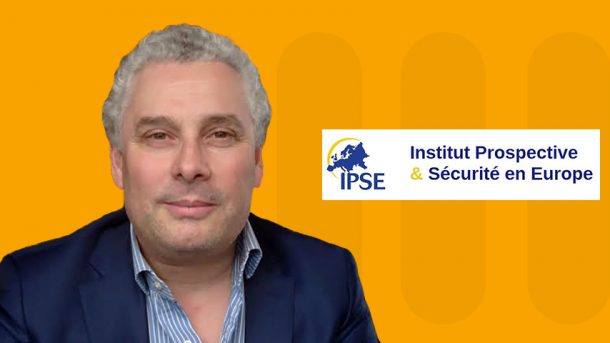 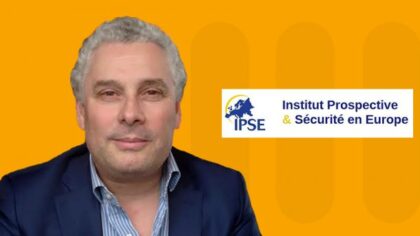 Morocco’s firm response in the current rift opposition it to Spain confirms that the crisis is much more serious than the Spanish authorities want to admit, said Emmanuel Dupuy, president of the Paris-based Institute for European Perspective and Security (IPSE).

The crisis between Spain and Morocco has “astonished by its radicality and its consequences with the recall of the Moroccan ambassador to Spain for consultations. It is the most extreme degree in the framework of diplomatic relations…,” the president of the think tank told MAP.

This is all the more astonishing as Spain and Morocco have this particularity not only geographical but the two parties are economic partners of considerable importance for each other in view of the €12 billion that constitute the balance of trade between the two countries, without forgetting the importance of cooperation in migration or security, said the French expert in geopolitics and geostrategy.

The crisis between Morocco and Spain flared up after Madrid accepted to hospitalize the Polisario’s leader Brahim Ghali, under a false identity, to help him avoid prosecution by Spanish justice for several crimes, including torture, illegal detention, and forced disappearances, and rape.

Emmanuel Dupuy explained that this crisis is also “linked to the political situation in Spain, with the bitter defeat of the PSOE in the last regional elections characterized by the rise and return of the Popular Party as a political force”, “a return that has disrupted the very fragile governmental coalition, led by Pedro Sanchez.

For the pundit, the crisis reveals how the relationship between Spain and Morocco is also “the subject of deep dissent between the Spanish political class.”

The president of the Popular Party (PP), Pablo Casado, has made it clear that he did not agree with the position of the executive of his country and that he would not have acted like Pedro Sanchez, nor would he have taken the decision to welcome the polisario leader, stressed the expert for whom this position demonstrates the “existence of a gap between Spanish officials on the issue”.

“The rise of the PP, characterized by the speech of Isabelle Diaz Alluzo in Madrid, who criticized the position of the governmental coalition between Podemos and the Spanish Socialist Party, also shows that there is a dissension that has been created,” noted the expert.

This crisis with Morocco will “certainly have repercussions on Spanish political life. This crisis is “serious enough that Pedro Sanchez decided to cancel his visit last Tuesday in Paris (for the Summit on the financing of African economies), the IPSE president said, noting that this crisis puts at stake Sanchez’s political future.