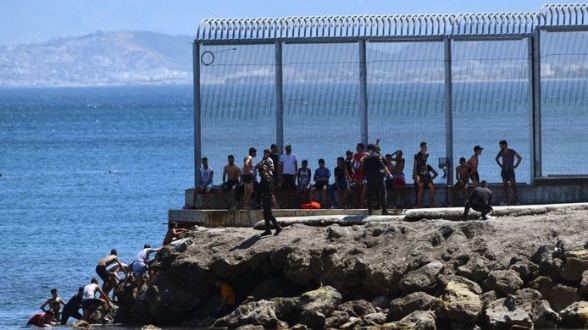 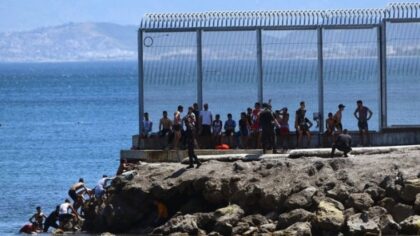 Morocco wants an end of the transactional approach in return for its irregular migration control efforts in favor of clear political positions in support of its territorial integrity.

This has been expressed tacitly by Morocco after it has relaxed migration control with thousands flocking from Monday to Thursday to Ceuta, a Spanish occupied enclave.

The relaxation of border control by Morocco this week was explained as a move to show Spain the consequences of its disregard for bilateral relations by letting in separatist polisario leader Brahim Ghali under a false identity and without informing Rabat.

In the wake of the US recognition, Morocco has called on EU countries to back its position on the Sahara issue and refrain from their ambiguous stands.

Morocco has yet officially to comment on the recent incidents on the border of Ceuta but officials hinted that Spain’s “premediated act” will have repercussions.