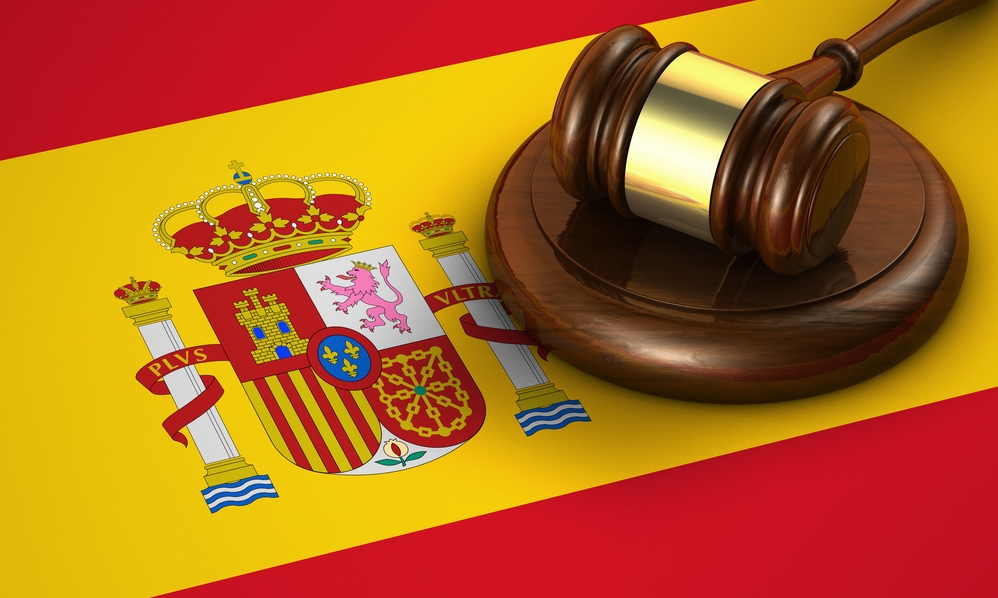 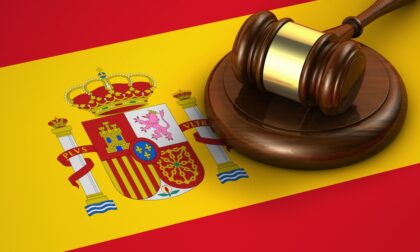 Spanish judiciary summoned Polisario separatist chief Brahim Ghali on June 1 on a war crime case amid a row over his fate between Spain and Morocco.

Morocco made it clear that hosting Polisario leader under a false identity is a “premeditated act” that will have consequences.

Ghali refused to sign the summons saying that he has to refer to the Algerian embassy as he uses an Algerian diplomatic passport giving him immunity.

Ghali and other leaders of the rebel group are accused by human rights groups as well as by Sahrawi individuals of genocide, murder, terrorism, torture and disappearances, a court document seen by Reuters said.

On the back of the diplomatic rift between Rabat and Madrid, Morocco recalled its ambassador to Spain for consultation.