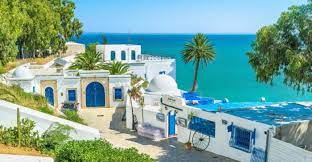 The flights will be coming from Russia, Belarus, Czech Republic, Poland and Luxemburg, Habib Ammar told local radio Jawhara fm. He did not disclose any details on the number of tourists expected but indicated that the arrivals equate to recovery of the tourism sector badly battered by the pandemic.

The recovery according to the minister, will enable 400,000 people to resume their activities in the sector that is the second biggest GDP contributor. Habid Ammar and a high level government delegation were in Russia last month to lure Russian holidaymakers in preparation for the launch of tourism season that started mid-April.

He also told media that the North African country is open to any tourist holding a 48-hour-old PCR test. The tourists will be required to take another test 48 hours after entering the country.