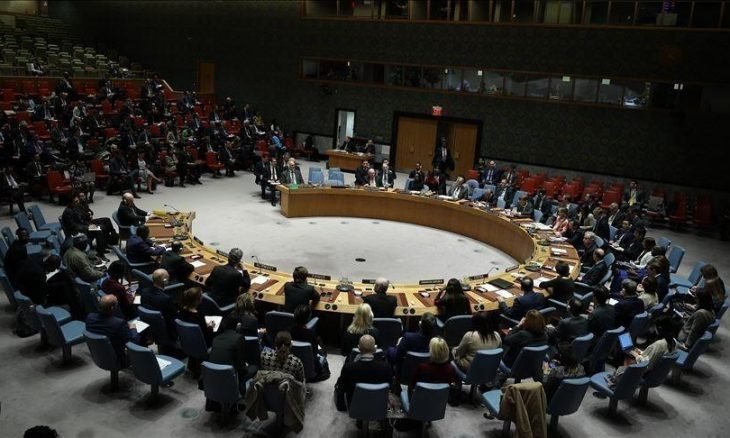 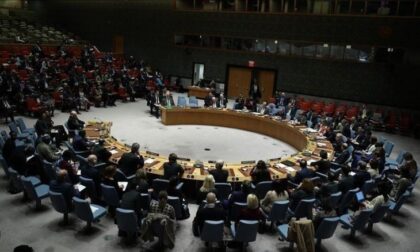 The US Friday said the UN Security Council will hold on Sunday an emergency session on the situation in Israel and in Gaza amid escalation of violence between the two sides.

The US permanent representative to the United Nations, Ambassador Linda Thomas Greenfield said at dawn on Friday, that “the United States will continue to actively engage in diplomacy at the highest levels to try to calm tensions” between the Israeli and Palestinian sides, Alquds newspaper reports.

“It has been decided that the Security Council will meet on Sunday; to discuss the situation in Israel and the Gaza Strip,” the US diplomat added on Twitter.

The Sunday emergency session will take place following mounting pressure on the US, Israel’s main ally, who rejected a proposal by Tunisia, China and Norway for an emergency session on Friday on the escalation of violence between the two sides.

Washington equally opposed a statement by the Security Council in two closed sessions held last Monday and Wednesday, regarding the “brutal” Israeli attacks on the Gaza Strip and the Al-Aqsa Mosque in the occupied city of the Jerusalem, the London-based newspaper adds.

Tensions have flared between Israel and Gaza since last month after Israeli police and Israeli settlers attacked Palestinian worshippers in Jerusalem, especially the Bab al-Amud area, the Al-Aqsa Mosque and its surroundings, and the Sheikh Jarrah neighborhood, where Israel wants to evacuate 12 Palestinian homes and hand them over to settlers.

Since Monday, 109 Palestinians have been killed including 28 children and 15 women, and 621 have been wounded in Israeli aviation raids. Eight Israelis have lost their lives amid barrage of missiles launched from Gaza towards Israeli cities in reaction to Israel’s might.