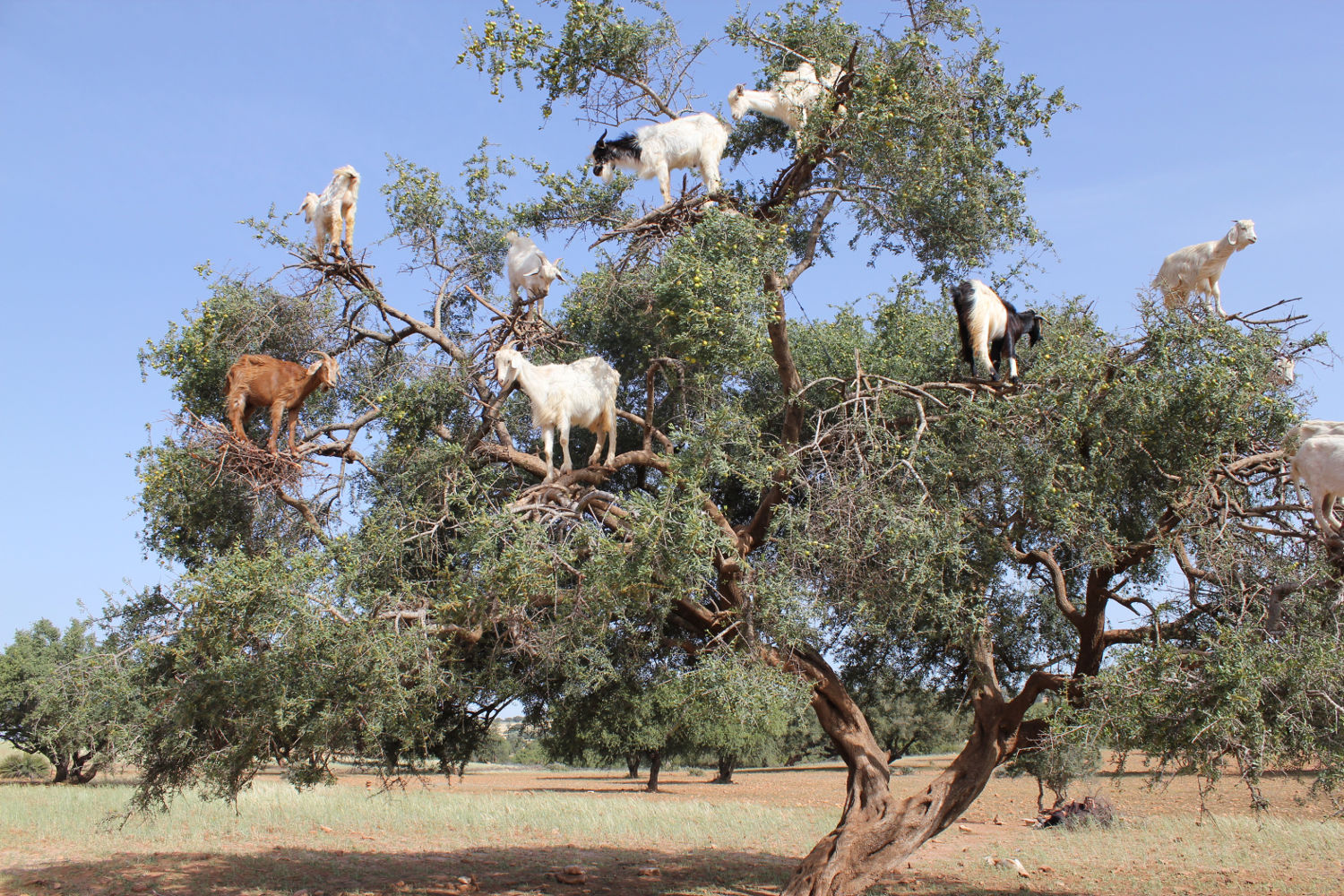 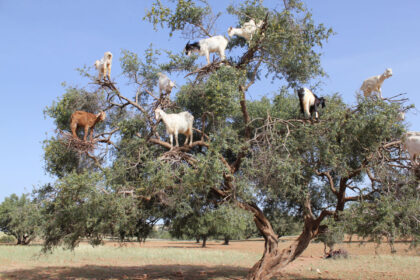 As the world is celebrating this May 10 first- ever International Argan Tree Day, Morocco announced plans to speed up the process of planting argan trees to meet a growing international demand for argan oil and byproducts due to their health benefits.

So, 50,000 hectares will be planted with argan trees by 2030 in the North African Kingdom, announced Monday Moroccan minister of agriculture Aziz Akhannouch.

Morocco is planning to expand the area devoted to argan tree to 400,000 ha thanks to the “Generation Green” strategy spearheaded by King Mohammed VI, said the minister, noting that his department supports farmers who are growing argan trees, while Moroccan exports of argan oil grew threefold between 2010 and 2020.

A National Argan Center will be set up this year, to serve as a data bank for public and private initiatives (PPI) and a research platform providing know-how and documentation on argan tree, he said.

The celebration of the “International Argan Tree Day” was proclaimed by the United Nations under a resolution presented by Morocco and co-sponsored by 113 member states. This proclamation was the culmination of a series of recognitions of the exceptional aspect of the Argane tree by the UN, which began in 1988, when UNESCO designated the Argan trees area as a biosphere reserve. In 2014, all the know-how concerning the Argan tree was included in the prestigious list of Intangible Cultural Heritage of Humanity.

Four years later, in December 2018, the FAO recognized the agricultural and pastoral system of the Ait Souab-Ait Mansour zone as an ingenious system of world agricultural heritage.

On the celebration of the international day, Morocco and the United Nations held separately high-level events, meant to glean international support for the development of the Kingdom’s Argan industry, a key engine for sustainable development and inclusive growth.

Several UN officials and executives of international institutions, including deputy director general of the UN Food and Agriculture Organization (FAO) Maria Helena Semedo; Resident Coordinator of the United Nations in Morocco Sylvie Lopez-Ekra; and the executive director of the Green Climate Fund (GCF) Yannick Glemarec have underlined at separate events that celebrating this first International Argan Tree Day, honors women, farmers, entrepreneurs and other lovers of this land, who have contributed to its great resilience through the centuries.

They also highlighted the major role of the Argan tree, its ecosystem and its culture, in achieving the three dimensions of sustainable development – economic, social and environmental- at local and national levels.

There are in Morocco over 500 cooperatives operating in the argan oil and by-products market. These cooperatives employ 10 000 local women who support their families with their income.