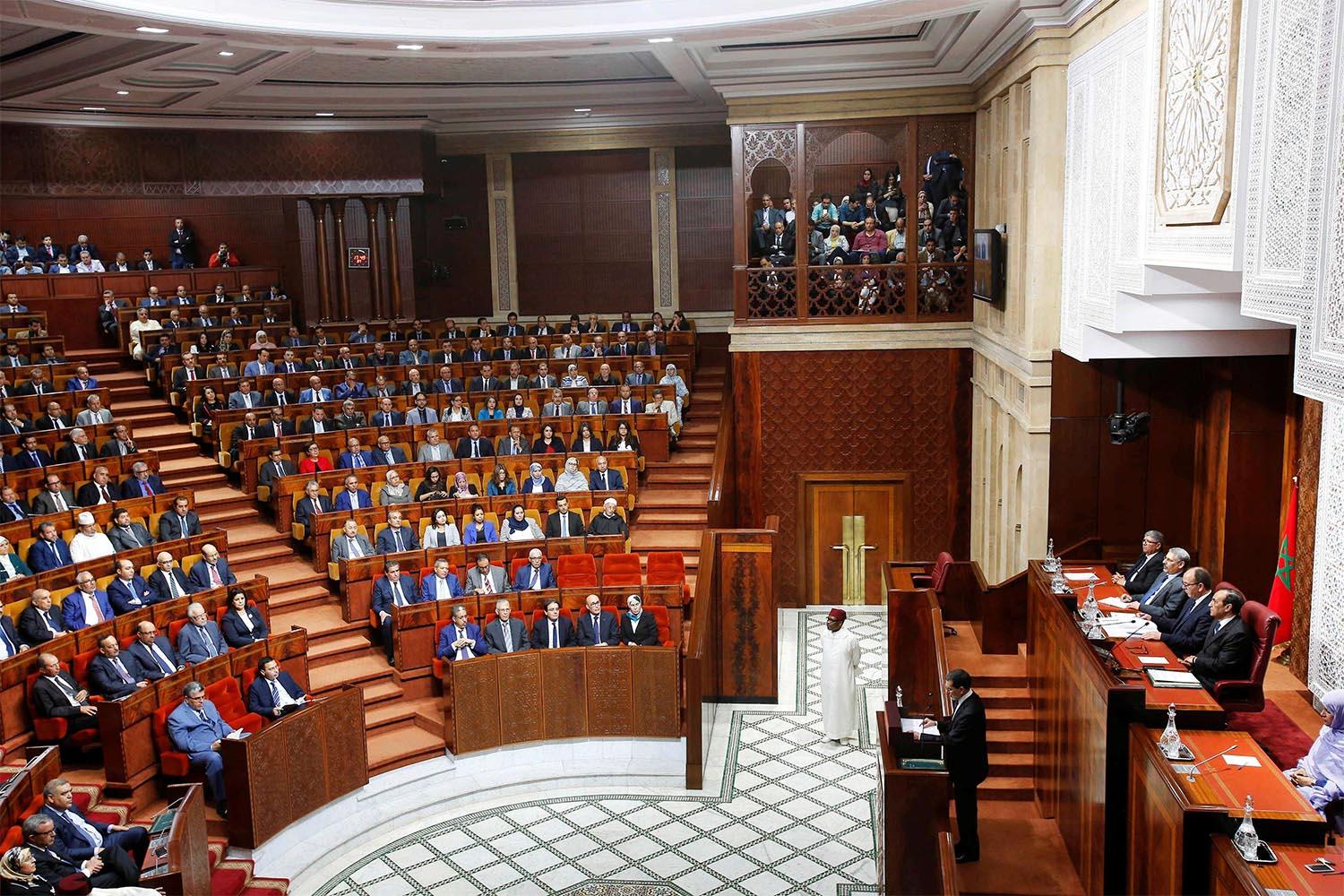 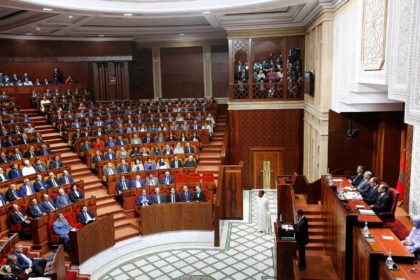 The various parliamentary groups from across the spectrum of the House of Representatives expressed, on Monday, their deep concern over the developments in Al-Quds Al-Sharif and in the Palestinian territories, reaffirming their solidarity with the Palestinian people.

During a general session on “the implementation of the social protection generalization project”, the heads of the parliamentary groups of both the majority and the opposition, took the floor to condemn the attempt to expel Palestinians from the Sheikh Jarrah neighborhood, and praise the resistance of Palestinians to these abuses.

They also reiterated their respective parties’ support for the Palestinian cause which constitutes, they said, a priority for the Moroccan people and called for a return to the negotiating table in order to find a solution to this critical situation.

They condemned the attacks perpetrated against the Palestinian people as factors undermining all efforts aimed at establishing peace and security in the region, as well as the two-state solution and the establishment of an independent Palestinian state with Al-Quds Al-Sharif as its capital.

The MPs likewise called on the international community to intervene urgently in order to put an end to these assaults against the Palestinian people and against Al-Quds Al-Sharif.

Some MPs have backed the proposal made by the Presidency of the House of Representatives to hold a joint session with the House of Advisors to express solidarity with the Palestinian people against any aggression and violation of their legitimate rights.

The Foreign Ministry released a statement Sunday pointing out that Morocco has been following with deep concern the violent incidents in Jerusalem and Al Aqsa Mosque, describing the violations as an inadmissible act that is likely to stir up tensions

The Kingdom which considers that unilateral measures can hardly be the solution, calls for dialogue and respect for rights, the statement said, stressing the need to preserve the special status of the city of Al Quds and to protect the Islamic character of the holy city and the sanctity of the Al Aqsa Mosque.