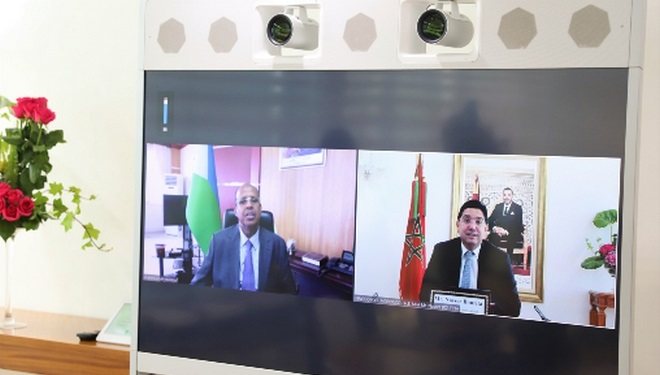 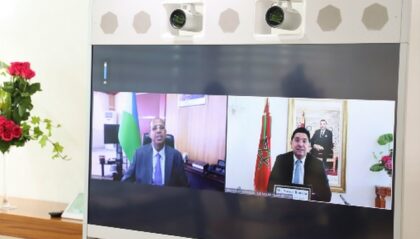 The government of Djibouti has reaffirmed its strong backing to Morocco’s territorial integrity and to a negotiated political solution to the Sahara issue under the exclusive aegis of the United Nations.

Rabat thanked this African country for its supportive stand and opening of a Consulate General in Dakhla, in February 2020.

They signed an agreement setting up a joint cooperation committee tasked with the follow up of the implementation of joint projects to be launched by the two countries.

They also agreed on the exchange of experiences in diplomatic training and other several fields of common interest.