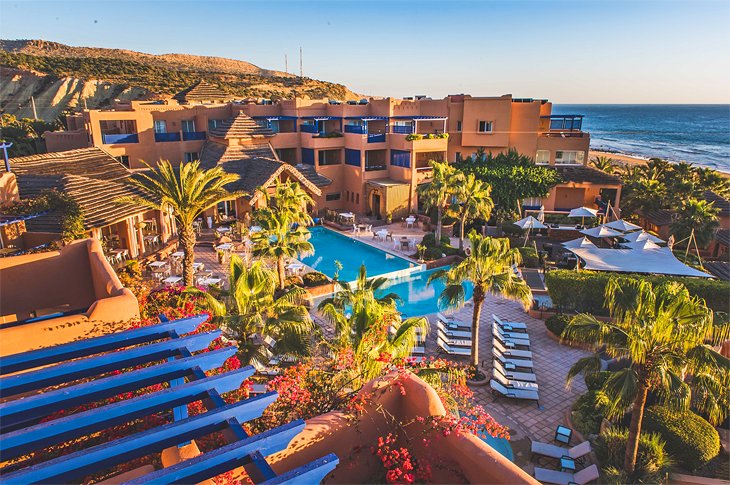 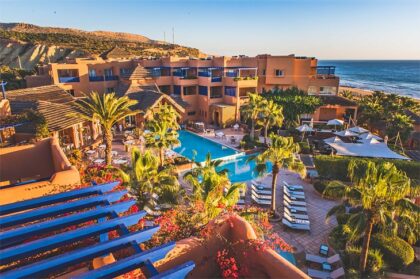 The campaign, dubbed Ntla9awfbladna or let’s meet in our country, was launched on social media platforms and national media outlets in response to calls by tourism professionals to promote internal tourism.

Today, a third of hotel clients in Morocco are nationals and ONMT hopes to bring that share to 50%, head of the tourism promotion agency Adel El Fakir said.

An ONMT study has shown that 60% of Moroccans wish to travel this summer if restrictive measures are eased.

Hotel and tourism-related business in general have called on the government to extend stipends to workers beyond June and to defer tax payments and facilitate access to loans to be able to juggle the crisis which has long lasted.

Morocco has suspended flights with key tourist emitting markets in Europe to help counter the spread of new virus variants.

In the first quarter this year, travel receipt plummeted 70% to 5.3 billion dirhams.