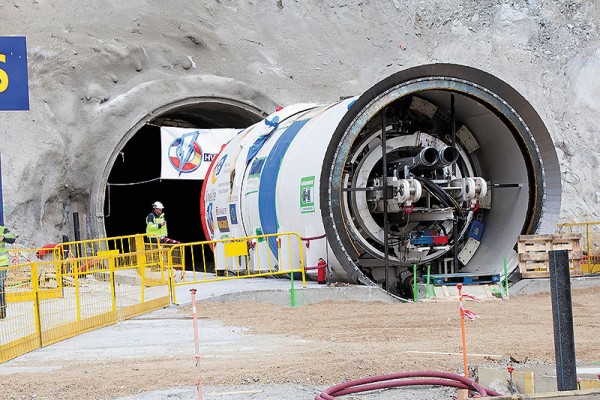 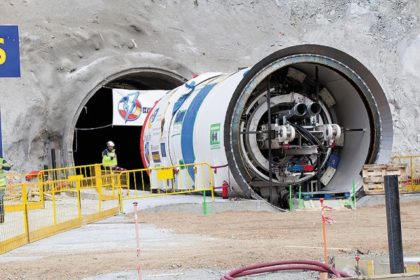 Morocco and Portugal are studying the possibility of an undersea power connection, which would be the second Europe-Africa link. The two countries have signed in this regard a feasibility study, which will cost $455 million.

At present, Portugal exports its excess energy to its neighbor Spain, which then feeds into the European system via France. Portugal currently has an excess of production of electricity, especially in terms of renewable energy, while Morocco has a growing rate of demand.

Last year, Portuguese power exports to Spain increased by 278 pc compared to the previous 12 months thanks to a large boost in hydro and wind production.

Meanwhile, Morocco’s only link with the European grid is via two underwater power cables with a maximum capacity of 800 MW connecting it to Spain. This is presently the only direct link between the continents of Europe and Africa.

Morocco and Portugal are also looking into cooperation prospects in other power and gas projects.

The North African Kingdom has recently unveiled a €40 billion investment plan for its energy sector through to 2030, with around €30 billion set aside for renewable projects.

Morocco hosts COP22 in Marrakech from 7 to 18 next November. The country has pledged to reduce greenhouse gas (GHG) emissions by 32 pc by 2030.

In its “Intended Nationally Determined Contribution” (INDC) to address climate change to UN Framework Convention on Climate Change (UNFCCC,) the country has unveiled an ambitious plan to increase the share of renewable electricity capacity to 42 pc in 2020 and to 52 pc by 2030.

This plan is expected to enable the country to reduce fossil fuel subsidies and increase the use of natural gas, through infrastructure projects allowing liquefied natural gas imports.

According to experts, the projects that are currently under construction in wind, solar and hydropower will enable the North African country to achieve its goal of 43 pc renewable share by 2020.

North Africa Post's news desk is composed of journalists and editors, who are constantly working to provide new and accurate stories to NAP readers.
NEWER POSTTunisia: ‘Utter Change of Cabinet Detrimental to the Country’, Prime Minister
OLDER POSTLibya: IS Resorts to Suicide Attacks to Push Back GNA Forces