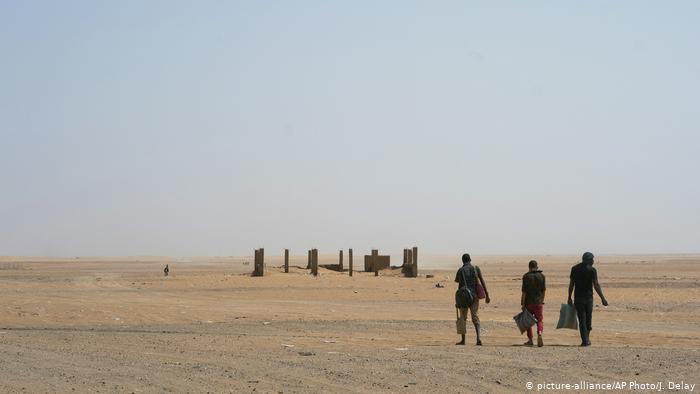 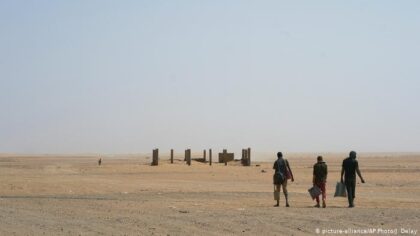 Thousands of Sub-Saharan migrants have been abused, tortured, stripped, robbed of their phones and savings by Algerian authorities before dumping them on desert border with Niger, according to the latest report released by international NGO “Médecins Sans Frontières”.

Between the beginning of January and mid-April 2021, some 4,370 migrants have been expelled from Algeria to Niger; they include one person with a gunshot wound and another with a broken leg.

“These recent deportations are a fresh reminder that, despite the closure of national land borders due to COVID-19, the systematic expulsion of migrants has not stopped”, says MSF.

According to data collected by the humanitarian NGO, 23,175 migrants arrived in 2020 in the small desert town of Assamaka, near Niger’s border with Algeria.

In 2020, the number of outpatient consultations provided by MSF was even higher than in the previous year, with 41,801 consultations compared to 39,889 in 2019.

MSF teams have collected hundreds of testimonies from migrants helped or rescued by the NGO, after being expelled from Algeria. Most are originally from West Africa and South Asia, and include young men, women, children and elderly. Some had lived in Algeria for years before being deported, others had been travelling through the country on their way to Europe.

According to their testimonies, the migrants were arrested and kept in detention centers for days, weeks or months, before being forced into buses or trucks by the Algerian security forces and dropped off at a place known as ‘Point Zero’, a spot in the middle of nowhere on the desert border between Algeria and Niger, often in the middle of the night.

At the 2015 Valletta Summit, European and African countries strengthened their border control systems and agreed to facilitate the return, voluntary or not, of migrants deemed illegal. As a result, migrants continue to be arbitrarily arrested, subjected to ill-treatment or returned to countries where they risk persecution.