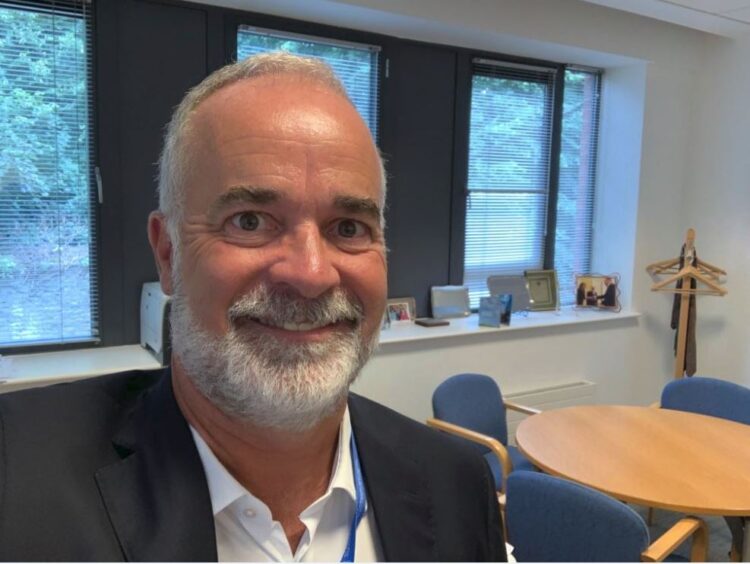 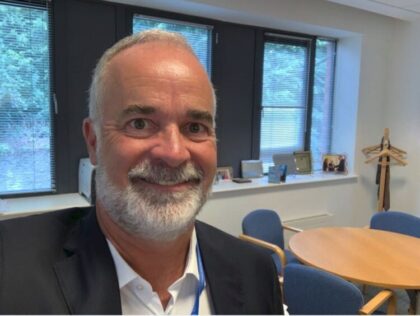 The imminent opening of an embassy of Ireland in Morocco was at the center of talks held Tuesday remotely between Moroccan Foreign Minister Nasser Bourita and his Irish peer Simon Coveney.

Ireland, a non-permanent member of the Security Council, is “one of the few member countries of the European Union not present in North Africa, a strategically important region on the borders of Europe and an important partner,” said the Irish minister.

Dublin had appointed James McIntyre as its first ambassador to Rabat. The experienced Irish diplomat will also serve as his country’s non-resident ambassador to Tunisia and Mauritania.

“An Irish embassy in Morocco will allow us to develop business opportunities, especially in the agribusiness, agricultural machinery and renewable energy,” said Mr. Coveney.

The Irish top diplomat renewed his country’s firm support for the strategic partnership between the European Union and Morocco. He also hailed the serious and credible efforts made by the Kingdom for the stability and development in the region.

The two officials praised on this occasion the momentum of bilateral relations and stressed the need to enhance political consultations between the two countries.

They agreed to continue the exchange of viewpoints and consultations within international bodies, notably the UN, on regional and international issues of common interest such as Libya and the Sahel.