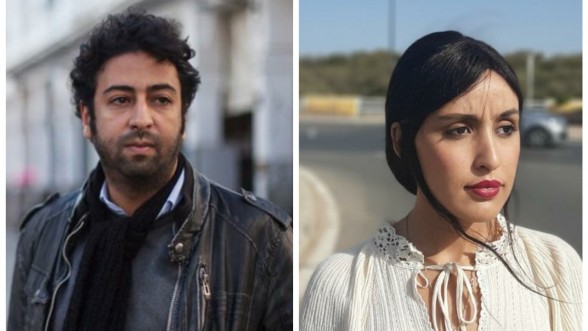 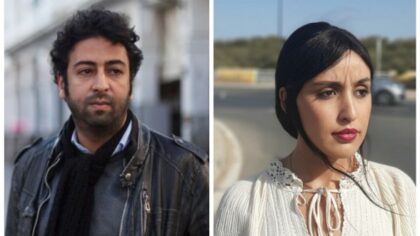 Journalist Hafsa Boutahar who has accused her colleague Omar Radi of rape has seen her rights denied and deplored the double standards shown by patriarchal rights activists in Morocco and abroad as well as the biased solidarity with the man whom she said has assaulted her.

Moroccan rights NGOs, particularly AMDH, and French media have all sidelined on the narrative of Radi and his supporters and judged the case as “fabricated” in total disregard for the right of Hafsa to seek justice and a fair trial.

It is needless to say that bringing a case about rape in Morocco poses stigma for the plaintiff. What adds insult to injury is the selective position of some human rights defenders who denied her the right to seek justice.

If Radi and another journalist Soulaiman Raissouni – who is also facing sexual assault charges- have been behind bars for nearly a year without receiving a verdict yet and their supporters said they are on hunger strike- that is not a reason to whitewash them as innocents. Doing so occults the right of Boutahar and her likes who suffer in silence in a traditional society where women are fighting for their rights.

Some hypocritical rights activists want us to believe that journalists are immune to sexual assault or that they are above the law and any lawsuit against them on rape charges is being dismissed as fabricated!

They call for their release and for dropping all charges against them in total disrespect for the independence of the judiciary in the country.

Defending those who are accused of rape without offering their victims a say is “an intimidation of the victims to force them to stay silent,” Boutahar said on Twitter.

The case of Boutahar has dropped the curtain on the partiality of the rights NGOs like AMDH which has been using human rights for a political agenda.

Last October, some 17 members of the AMDH’s administrative board deplored that the association failed to uphold its human rights mission when it flouted the rights of Hafsa Boutahar who came to the association seeking support, but her version ended up being communicated to Radi to help him prepare his defense much ahead.

The 17 members threatened to leave the NGO citing undemocratic and unethical practices by activists from Anahj, a far-left small party with no weight in the Moroccan political scene but whose members dominate the AMDH.

The angry members expressed their rejection of the hidden agenda motivating the AMDH, mentioning in particular how Anahj activists throw the NGO into the trap of instigating protests, acting hand in hand with outlawed Islamic group Al Adl Wal Ihssane in Jerada in 2018.

The AMDH’s senior leaders have also shown their politically-motivated agenda behind a human rights veil by declining to show support to a young man who alleged to have been raped by a critical journalist at Akhbar Al yaoum, a daily that closed lately.