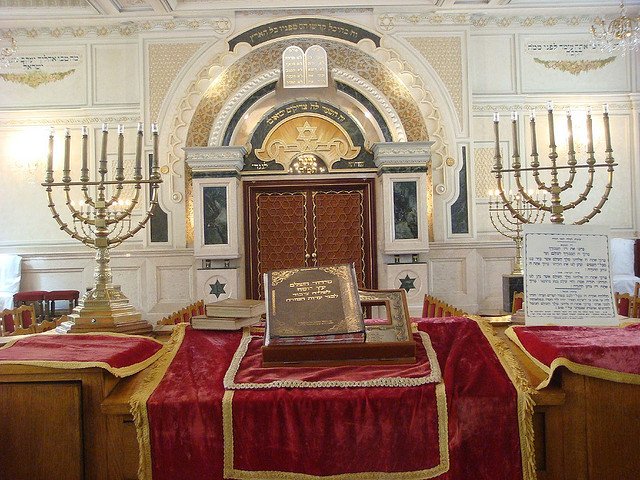 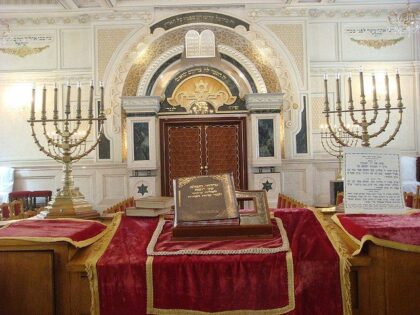 “This visit is part of preparations to launch direct flights between the two countries and the prospection of tourist attractions in the country,” Govrin said on Twitter.

The two countries had agreed to relaunch direct flights and foster ties at the economic, technological and educational levels.

Morocco’s Tourism Minister has said that some 200,000 Israelis are expected to visit Morocco in the first year after launching direct flights.

The number of Israelis of Moroccan descent is estimated at 1 million and already some 70,000 of them visit Morocco annually.

Morocco has the largest number of Jewish saints in the region and King Mohammed VI has spurred a campaign to restore synagogues and Jewish cemeteries and pilgrimage sites.