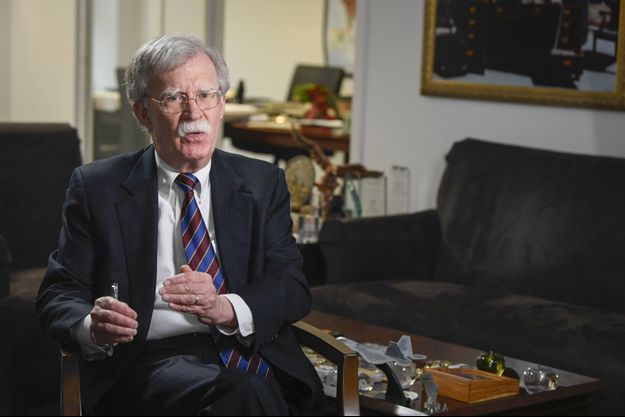 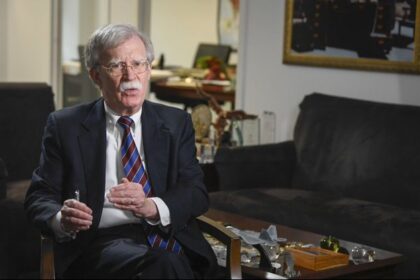 John Bolton, former President Trump’s Security Advisor and pro-Algerian lobbyist, has made a volt face on his stands in support of the Polisario saying that the Administration of President Biden will not reverse Washington recognition of Morocco’s sovereignty over the Sahara.

Speaking at a virtual conference organized lately by the New York City Bar Association, Bolton said that while the constitution gives Biden right to reverse decisions of his predecessor, he is unlikely to do so in the case of the US recognition of the Moroccan Sahara.

The statement had the effect of a cold shower on Algeria and the Polisario who instigated their Washington lobbyist in vain to challenge the US recognition of Morocco’s territorial sovereignty.

Bolton has been an ardent pro-Algeria lobbyist and has defended the Polisario thesis and criticized President Trump’s Moroccan Sahara recognition.

As pro-separatist voices fade in Washington including that of former UN Envoy Christopher Ross, Morocco’s supporters are gaining momentum. Speaking at the same event U.S. deputy National Security Advisor, Elliott Abrams urged Biden administration to back Rabat and described the Polisario as an instrument used by Algeria to unsettle Morocco and achieve its hegemonic agenda.

The virtual conference, initiated by the Algerian lobby, has actually backfired at the Algerian military generals who reaped but diplomatic defeat in the US circles since Trump’s move.

The US decision in favor of Morocco’s sovereignty over its historic lands has in fact ended diplomatic speculation and cornered Algeria and the Polisario internationally after the multiple setbacks they suffered in Africa where two thirds no longer recognize the Algerian-sponsored SADR entity.

Morocco remains a longstanding US partner and a major non-NATO ally for Washington. The two countries are bound by a strategic military cooperation agreement that runs until 2030.

As Algeria wastes its tax-payers money on the Polisario separatist chimera, Morocco and the US are preparing for the largest military drills in Africa that shall include the Moroccan Sahara territory.