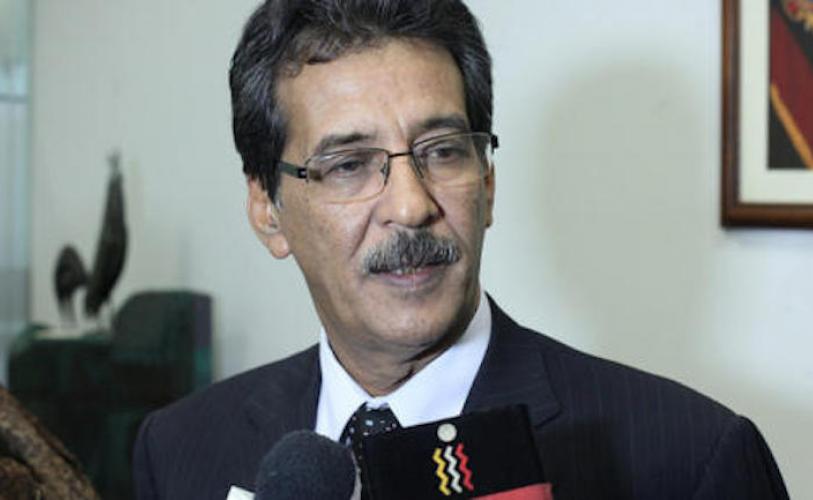 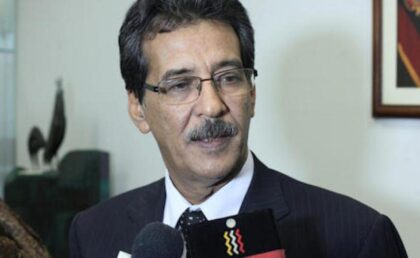 The leader of the Sahrawi Movement for Peace (MSP), Lhaj Barikalah, denounced the terrorist character of the Polisario front and the systematic repression it exercises against political opponents inside the Tindouf camps in Algeria.

The Sahrawis in the camps face daily human rights violations, lamented Lhaj Barikalah, a former Polisario executive who had served as a representative of the separatist group in Latin America and Spain.

Besides the repression against political opponents, the MSP leader cited among other blatant violations of human rights, the lack of any form of free expression, freedom of movement, or the right to information.

He also denounced the repeated abuses and exactions against the Sahrawis in Tindouf, their appalling living conditions as well as the corruption of the front leaders who get rich at the expense of the Sahrawis of the camps through diversion of humanitarian aid and all sorts of trafficking.

Lhaj Barikalah ended up breaking up with the separatist movement in protest against the tribalism and political totalitarianism practiced by the leaders of the Algeria-backed separatist front.

Disillusioned, this former Polisario executive thus created the MSP, almost a year ago, on April 22, 2020, as an independent Sahrawi political alternative which wants to contribute to the search for a peaceful solution to the Sahara conflict.

The initiative of the MSP, as a new independent Sahrawi political force, aspiring to become another reference point, challenges the Polisario’s claim as being the representative of the Sahrawi population and advocates dialogue and negotiations to reach a peaceful solution to the Sahara conflict.

The SMP says it is seeking an intermediate path between the solutions suggested by Morocco and those proposed by the polisario.

The SMP encourages polisario leadership and all other Sahrawi political movements and organizations to open dialogue in order to coordinate a common strategy that will allow for a peaceful and durable solution to the conflict.

The Sahrawi Movement for Peace also calls on international organizations and institutions to get involved in favor of peace in the Sahara.