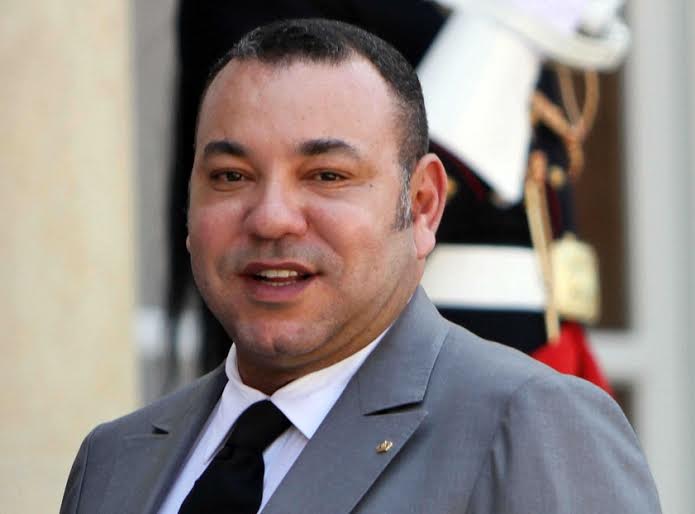 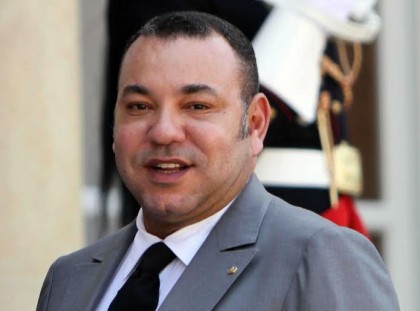 King Mohammed VI of Morocco and supreme commander of the Royal Armed Forces ordered the shipment of foodstuff aid to the Lebanon armed forces and the Lebanese people.

This aid will be carried by Moroccan military aircrafts, the Royal Armed Forces said in a statement.

This personal aid from King Mohammed VI came in response to a Lebanese request and in a gesture of solidarity to help Lebanon address economic challenges and the repercussions of the pandemic, the statement said.

After the devastating Beirut port blast last August, the King ordered the Moroccan army to deploy a military hospital in Lebanon’s capital which offered surgeries, hospitalization, radiology and sterilization units, in addition to a laboratory and a pharmacy.

The field hospital ended its mission in late October after offering medical care to 23,167 Lebanese citizens.