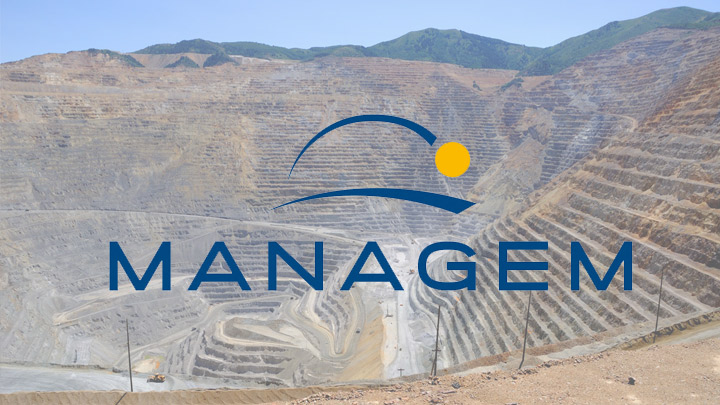 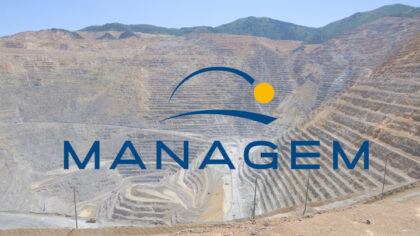 Managem plans to expand the share of gold in its portfolio from 20% to 50% as it expects an increase in production from the mine it operates in Sudan, CEO Imad Toumi said.

Managem also plans to start production in its Tri-K gold mine in Guinea in the second half of this year, Toumi told Reuters.

The Guinea mine will enable Managem to produce 140,000 ounces of gold annually, he said, recalling that the Tri-K mine has reserves exceeding 1.4 million ounces of gold.

In Sudan, the Casablanca-listed company operates the Gabgaba gold mine where it has partnered with China’s Wanbao mining to increase production to five tons of gold annually, the news agency reported.

“Managem operates a diversified and balanced portfolio including precious metals, base metals and cobalt, making the Group more resilient to fluctuations in metals price,” Toumi was quoted as saying.

In Morocco, the company is about to start operating the Tizert mine after completion of feasibility studies. The mine will have a target of 120,000 tons of copper concentrate annually, Toumi said.

Last year, Managem made a profit of 225 million dirhams from a loss of 427 million dirhams, in an improvement that was due to “the good performance of production volumes of base metals and the increase of precious metal prices,” Toumi said.

North Africa Post's news desk is composed of journalists and editors, who are constantly working to provide new and accurate stories to NAP readers.
NEWER POSTAlgeria, Polisario to taste the pain of their self-defeating strategy at UN Security Council meeting
OLDER POSTEU support for Morocco’s structural reforms discussed at videoconference with Commissioner Várhelyi