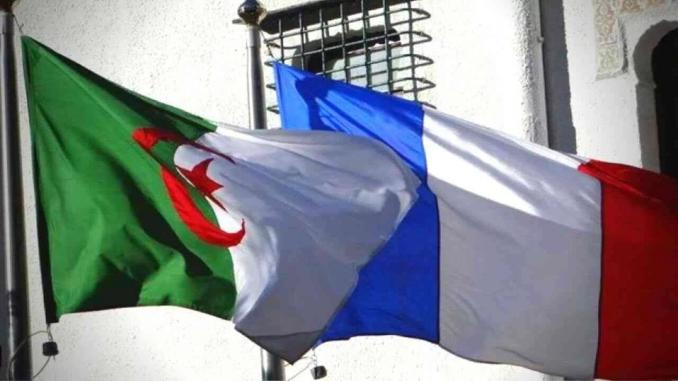 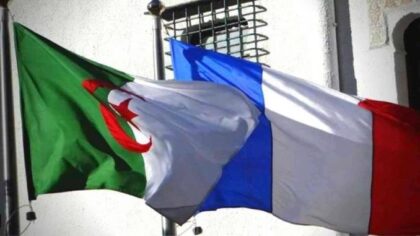 France has rejected the accusations and threats by the Algerian government against the French Ambassador to Algiers.

Algerian communication minister Belhimer, in a statement to Arabic Post, has warned the French Ambassador Francois Gouyette from continuing to meet figures of the Algerian opposition and the pro-democracy Hirak.

“Algeria will not hesitate to take necessary measures,” said the Algerian minister.

Belhimer’s statements came on the back of a cancelation of a high-level visit that was supposed to be led by French Prime Minister Jean Castex to Algiers last Sunday signaling widening cracks in the edifice of the French-Algerian relations.

While Algerian media mention that the delegation was not senior enough triggering the dissatisfaction of Algiers, others cite a brewing crisis after the party of President Macron La Republique en Marche decided to open a local branch in Dakhla in the Sahara region. The party said the branch will serve the members of the party in the region.

Earlier this month, Algeria’s social security minister has described France as “the eternal enemy” of his country.

” We deplore these multiple statements that neither reflect the quality of our bilateral relations, nor the momentum to reinforce them, which has been backed at the highest authority levels of our two countries,” thus was the answer of the French foreign ministry through its spokesman.