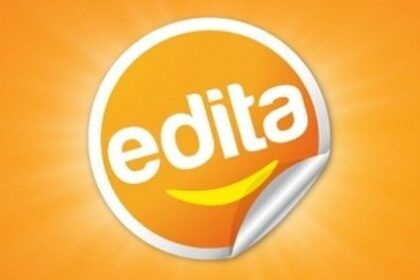 Edita Food Industries (EFID), one of Egypt’s largest food companies, will inaugurate a production factory in Morocco by end of this year, a top official of the company told Almal News.

Hani Barzi, Chairman of the company told the media that the factory was planned for last year but the pandemic and the lockdown measure in the kingdom prevented the inauguration.

EFID, which produces, packages and distributes a range of branded baked snack products, entered the Moroccan market in early 2018 following a deal with one of the kingdom’s leading distributor, Dislog Group.

The deal birthed Edita Food Industries Morocco; a joint venture where the Egyptian food giant holds 51 per cent of stakes. EFID started exporting its production to Morocco with plans to set up a plant in future.

The company last year landed an $8.2 million loan from Arab Bank to finance the plant located at Berrechid, near the city of Casablanca.

The company listed on London and Cairo stock market posted a net revenue of $19 million last year. The company announced it would distribute annual cash dividends to its shareholders on April 22.