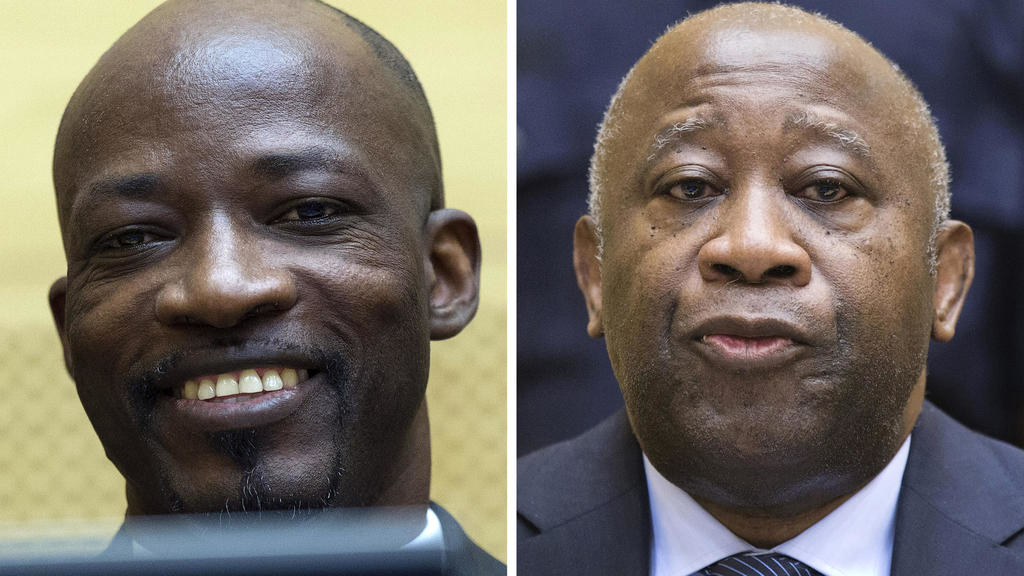 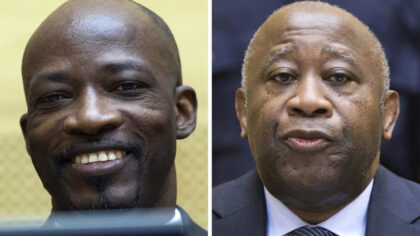 President Alassane Ouattara of Côte d’Ivoire on Wednesday gave the green light for his arch-rival ex-president Laurent Gbagbo and his former youth minister Charles Blé Goudé to return home “when they wish.”

The announcement came one week after their final acquittal of crimes against humanity by the International Criminal Court.

“Mr. Gbagbo and Mr. Blé Goudé are free to return to Côte d’Ivoire whenever they wish,” President Ouattara said at the opening of the first cabinet meeting of his new government formed Tuesday.

The Ivorian president promised that “the travel expenses of Mr. Laurent Gbagbo and those of his family members will be covered by the state of Côte d’Ivoire.”

The Ivorian president added that “arrangements will also be made for Laurent Gbagbo to receive (…) the benefits and allowances due to former presidents of the Republic.”

Specifically, Laurent Gbagbo will receive a life allowance and staff such as security officers and collaborators paid by the Presidency of the Republic.

From a criminal standpoint, former presidents of Côte d’Ivoire do not enjoy immunity, and Laurent Gbagbo is facing a 20-year prison sentence in absentia for the so-called “BCEAO heist” case. Could Laurent Gbagbo then be arrested when he gets off the plane?

“Unless you think that the head of state is particularly cynical, it seems a little big to me to offer travel expenses to someone just because we want to put him behind bars,” replied the new government spokesman, Amadou Coulibaly, on Wednesday.

For several months, the presidency has been suggesting that a pardon or amnesty could be granted to him .

Alassane Ouattara could therefore favor reconciliation and grant an amnesty to his predecessor, as he did in 2018 for the ex-premiere lady Simone Gbagbo. On the other hand, there is no indication for the moment that the same gesture of clemency could benefit Charles Blé Goudé.

The latter is also under a 20-year sentence for acts committed during the post-election crisis. He too is free to return, said Alassane Ouattara, who did not mention any travel expenses for him. The former youth minister is still waiting for his passport.

In Côte d’Ivoire, the status of former presidents is governed by a 2005 law and a 2006 implementing decree, both signed at the time by a certain… Laurent Gbagbo.

Under this law, a former president should receive a lifetime allowance of just under 10 million CFA francs per month. To which must be added housing allowances and miscellaneous expenses of 7.5 million francs. In total, therefore, about 17 million CFA francs or €26,000 per month. If this scale is applied retroactively over 10 years, Laurent Gbagbo should receive the equivalent of €3,200,000.

In addition to the financial aspect, the former president is entitled to staff. An aide-de-camp, a dozen security guards and collaborators: a chief of staff, a protocol officer, a mission officer and 2 secretaries. Household staff too (butler, cook, gardener…), as well as 3 drivers for three vehicles at his disposal. In total, about twenty people paid by the Ivorian presidency.

The status of former president does not confer immunity from criminal prosecution, but it does grant special procedures that require the agreement of the National Assembly.