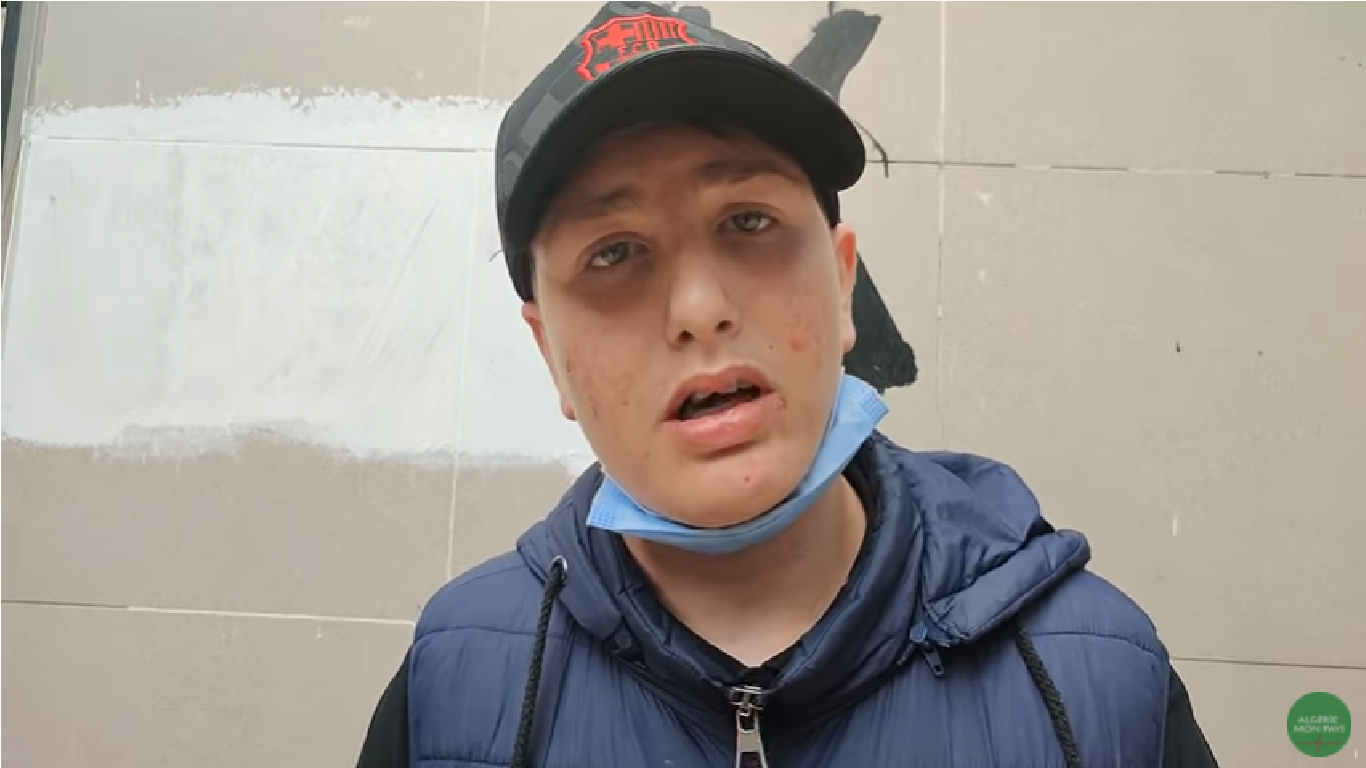 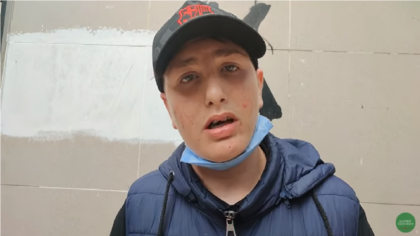 Said Chetouane, a fifteen-year-old Algerian protester, said he was raped at a police station after taking part in a pro-democracy march, triggering a wave of solidarity by rights activists and the media.

He was arrested in Algiers and was held for more than eight hours at a police station where he said he was subjected to sexual assault and abuse, Algerian media including Algerie360 reported.

The Algerian human rights league LADDH denounced the abuse and urged judicial authorities to open an investigation into torture claims.

Another rights group CNLD said that such abuse is “shocking, inhumane and unacceptable.”

Police brutality has been on the surge as the pro-democracy protests known as the Hirak regained momentum.

Cases of arbitrary arrest and excessive violence by the police have recurred over the past few weeks as the noose tightens around a regime perceived as corrupt and inefficient by young protesters.

On Feb.1, Walid Nekiche, a 24-year-old student from the Wilaya of Tizi Ouzou, revealed during his trial that he had been tortured and raped during questioning carried out by elements of the Algerian security services.

Nekiche had been arrested on November 26, 2019 for participation in an anti-regime demonstration, then placed in pre-trial detention for 15 months.

Walid Nekiche’s case was referred to the UN High Commissioner for Human Rights by Riposte Internationale, a NGO for the defense of human rights.

Early March, the UNHCHR officially called on the Algerian authorities to conduct “prompt and impartial investigations” into the allegations of torture and sexual abuse suffered by several inmates who were arrested during the Hirak and who openly denounced the ill-treatment inflicted on them by the security services while in police custody.