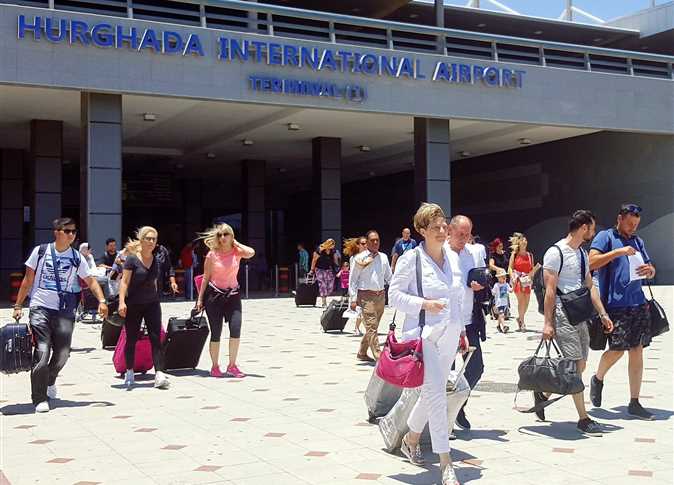 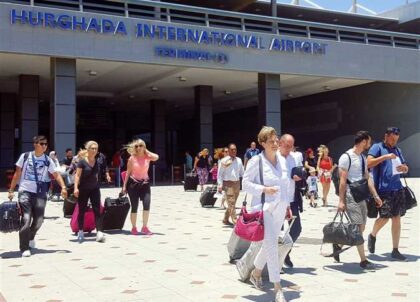 About 500,000 tourists visited Egypt during the first quarter of 2021, bringing to the country between $600-800 million in tourism revenues, reports say.

Egypt re-opened its border for international flights in June last year amid the pandemic which forced the country to close its borders like the majority of other countries around the world.

Around 2 million tourists visited the country since the resumption of international flights, Shalabi reportedly also indicated.

Bank of America, in March forecasted that Egypt’s tourism revenues will recover to $7 billion in 2022.