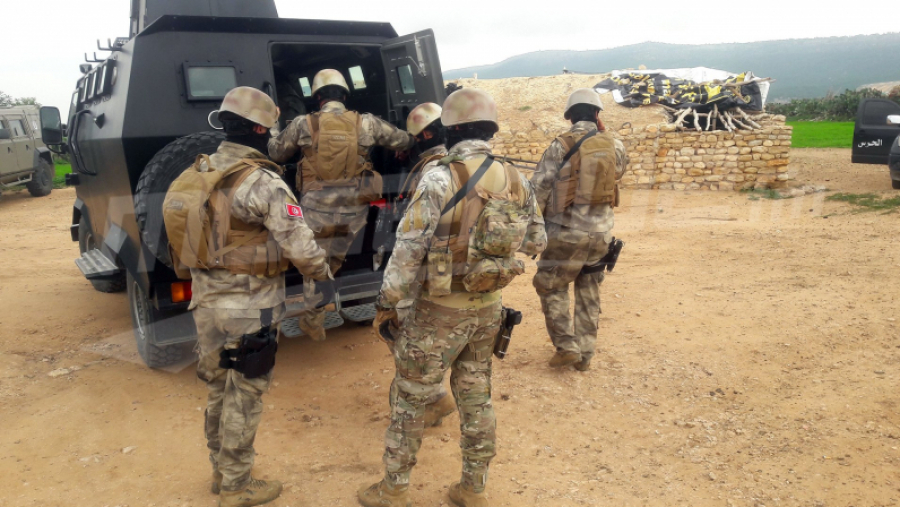 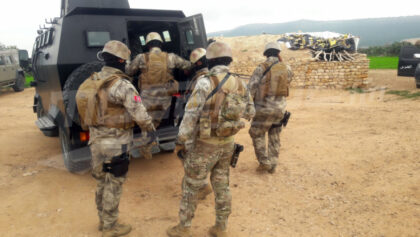 Tunisia’s counter-terrorism forces Thursday killed on Salloum mountain, in the restive Kasserine governorate, a couple of terrorists who off late joined the ranks of terrorist organizations.

The National Gard forces surrounded the couple during an operation near the mountain.

The couple died after the woman, from Asian origins, detonated her subside belt. The blast also injured the couple’s less than three-year old daughters who has been admitted to the region hospital for treatment.

The operation is the second by the forces. Houssem eddine Jebabli, Major-Colonel of the National Guard, indicated that anti-terrorism forces managed to kill in a first operation on Mghilla mountain, in the same governorate, Hamdi Dhouib, leader of Jund Al Khilafa terror group.

Kasserine, western Tunisia, is house to mountains which are used as safe-haven by militants.