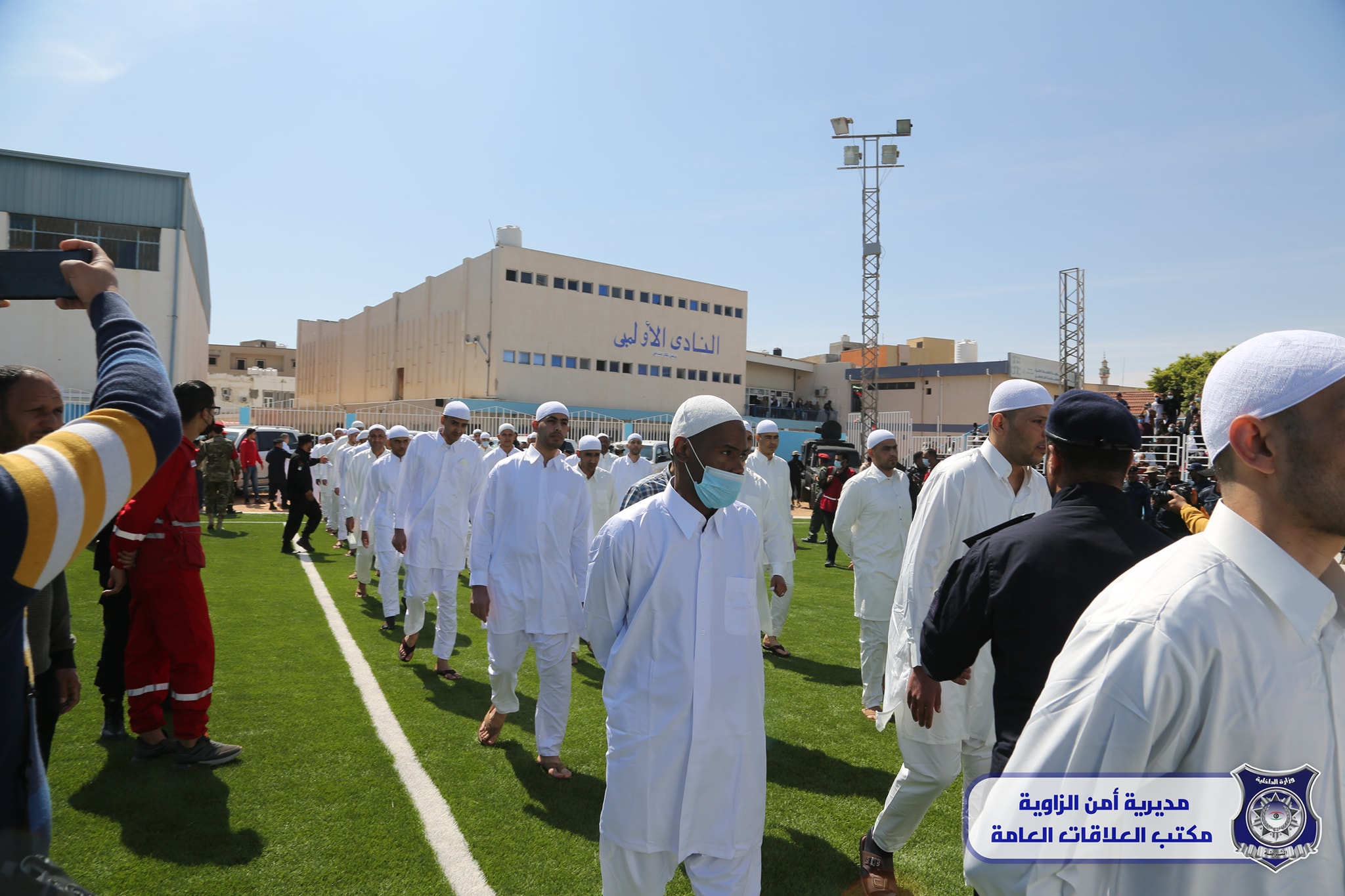 Libya: Release of prisoners, a first step towards national reconciliation 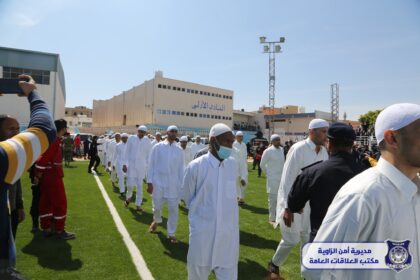 The release of more than 100 prisoners held since the start of Field Marshal Khalifa Haftar’s abortive offensive to seize the capital in 2019, was welcomed locally and by the United Nations.

The prisoners’ release on Wednesday was the result of an initiative of the Zawia City Dialogue Committee under the banner “For the sake of the stability of the homeland”. The ceremony, which took place in the town of Zawiya, 70 km from Tripoli in western Libya, was surrounded by a large security detail. The gesture is seen as a first step towards the hoped-for national reconciliation amidst calls for the release of all prisoners.

The released prisoners are all very young and inexperienced. Embarked in the war, they belonged to the 107 brigade of the Libyan National Army led by Khalifa Haftar, although they are all from the west of Libya, mainly from two cities, Sabrata and Sorman.

His vice-president, Moussa al-Koni, urged other cities to follow Zawiya’s example by releasing prisoners detained over the past two years.

UNSMIL also welcomed the efforts by Libya’s Government of National Unity (GNU) on national reconciliation, saying it hopes that this initiative constitutes the beginning of nationwide reconciliation and of restoring Libya’s social fabric. It called for the release of all detainees before the beginning of the holy month of Ramadan in mid April.

According to the Geneva political agreement signed last fall, all prisoners of war should be released. In January 2021, the two rival camps had carried out a first prisoner swap in accordance with the ceasefire agreement.