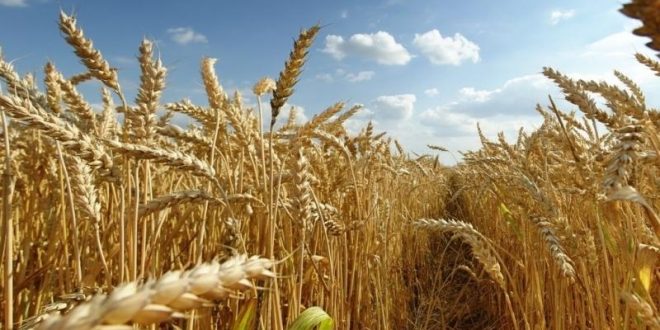 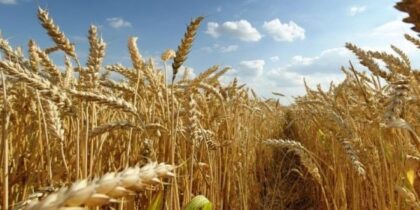 The weather has been clement for Morocco this year after generalized rainfall that promises better crop year and bigger wheat yield, Reuters reported.

Citing wheat traders, the agency said that Morocco may harvest 10 million tons of cereals this year, up from 3 million last year, which means less imports.

Morocco imports usually 2 to 3 million tons of wheat annually but with the recent rainfall imports will drop, alleviating the trade deficit.

Traders explained however that Morocco will always have to import as only half local harvest makes it to millers.

So far, Morocco has 3 months of soft wheat reserves, which forms the main staple of the 36 million nation.