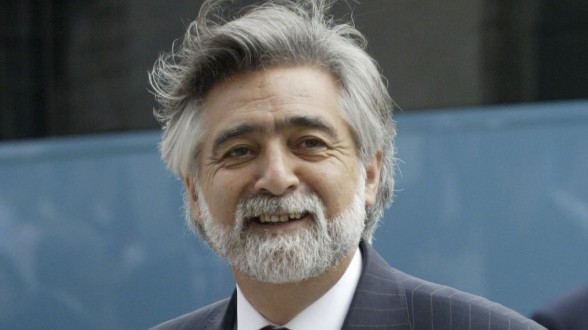 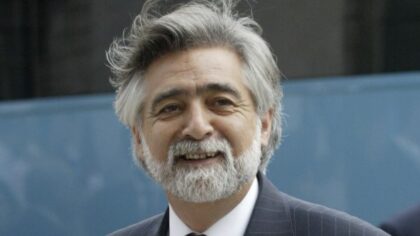 UN Secretary General Antonio Guterres has reportedly proposed the candidacy of former Portuguese Foreign Minister Luis Amado as his personal envoy for the Sahara but the Algerian regime has given once again a cold shoulder to the new pick of the UN chief.

The Algerian stand has been voiced Thursday by Al Watan newspaper, close to the Algerian government. The Daily has lashed out at Guterres for his choice as it did lately when the UN Secretary General offered the candidacy of ex-Romania’s Prime Minister Petre Roman as new UN envoy for the Sahara in replacement of German Horst Köhler who stepped down in May 2019.

On Monday, US Secretary of State Antony Blinken urged Guterres to speed up the appointment of a new UN envoy for the Sahara, a post which remains vacant for two years now.

According to Spokesperson for the UN Chief Stéphane Dujarric, filling such a high-profile position is not an easy job.

On April 21, UN Secretary General is expected to brief the UN Security Council members on the Sahara and is likely to announce a new Sahara envoy to advance the political process aimed at finding a lasting resolution to the Sahara regional conflict.