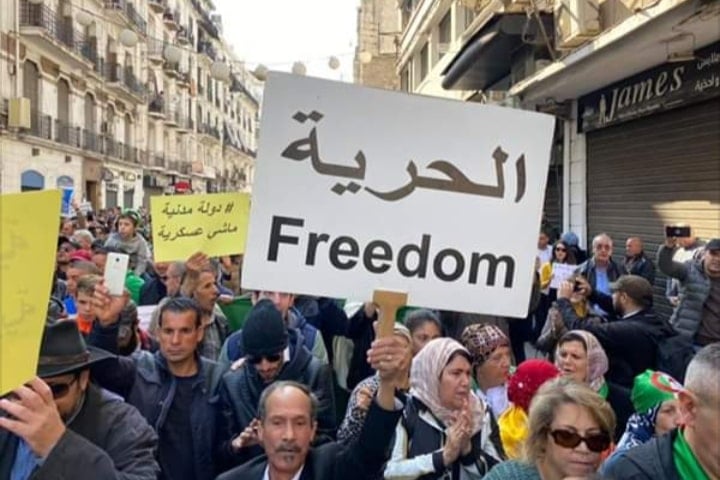 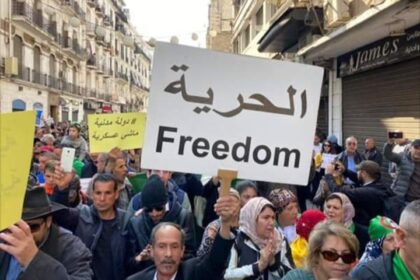 The US State Department has drawn a gloomy picture of the current situation of human rights in Algeria, denouncing all kinds of violations of public and civil liberties in the country.

The State Department’s country report on human rights released this week, underlines the many violations of the most basic rights in Algeria, ranging from lack of respect for Civil Liberties, to muzzling of freedom of expression, by subjecting some journalists to harassment, intimidation through selective prosecutions and even violence, censorship and direct and indirect retaliation against some major news outlets for criticism of the government.

“There was some disruption of communication prior to planned antigovernment demonstrations during the year, namely internet shutdowns, the blocking of access to certain online news sites and social media platforms, and the restricting or censorship of content. In March, parts of the country continued to experience internet outages during Hirak protests,” the document stated.

The report also singled out the libel & slander laws criticized by NGOs and observers as vaguely drafted and failing to comply with internationally recognized norms.

The document devoted a special chapter to the systematic violation of the privacy of Algerian women and men, raising the issue of the wiretapping policy conducted by the Algerian regime.

The report also dealt with conditions in prisons and detention centers, noting that there were some significant reports of mental and physical abuse in detention centers that raised human rights concerns. Human rights lawyers and activists expressed concern with prisons’ COVID-19 management, the document outlined.