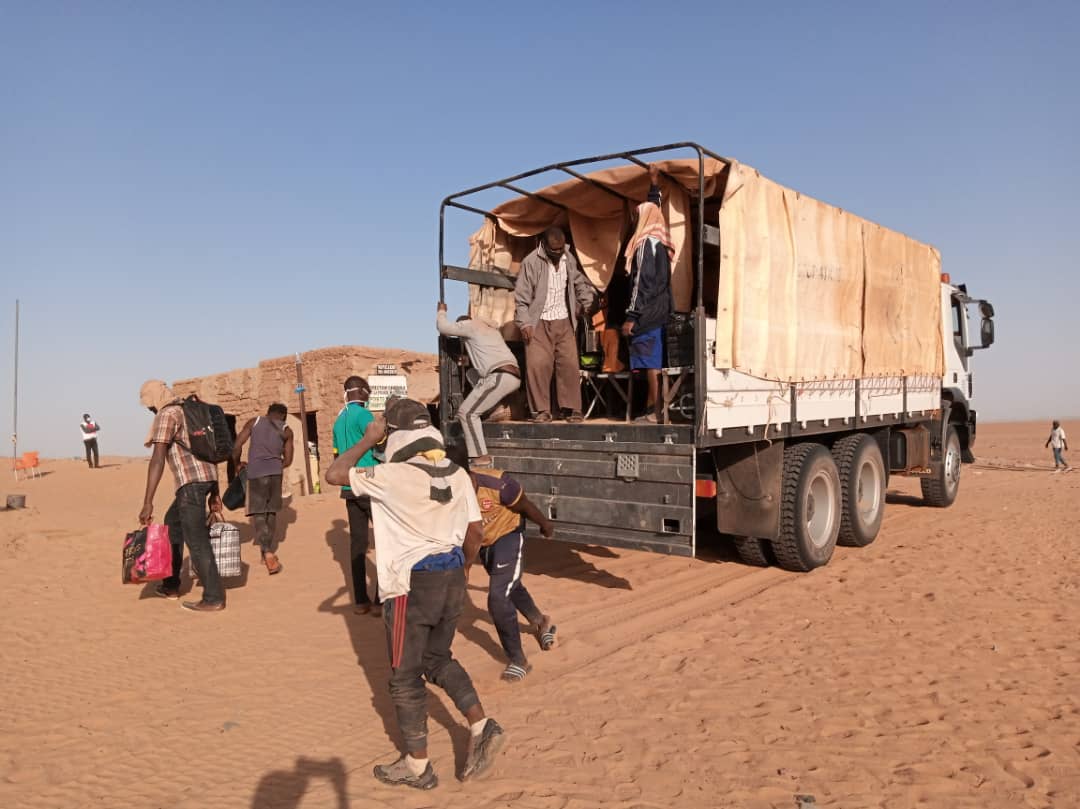 Algeria lets migrants die after an accident near Niger borders 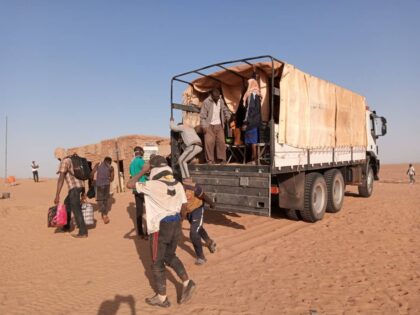 Algerian authorities have left migrants die crammed in a bus after an accident near Niger where Algerian army intended to abandon them in the desert.

Images on social media showed a torched bus, corpses and injured migrants as a convoy of 82 buses was carrying hundreds of migrants southwards.

The migrants who died were buried in the desert, le360 reported citing an unnamed source which said that Algerian authorities have confiscated the phones of survivors to avert the spread of the horrendous images.

But le360 witness said he managed to hide his phone and shared the horrific video of migrants trapped in a burning bus with authorities doing nothing to save migrants’ lives.

Algeria has over the past year implemented a shameful anti-migrant policy bussing migrants and abandoning them in the desert and denying them prospects of integration.

From October 2019 to January, the NGO Alarme Phone Sahara (APS) reported the government deported 4,722 individuals, including 2,582 Nigeriens, from Algeria to Niger.

Convoys also leave citizens of various nationalities near Assamaka where they must walk the last 10 to 15 miles into Nigerien territory, the US state department said in its 2020 report.

« Security personnel separated children from their families during the arrests, stripped migrants and asylum seekers of their belongings, and failed to allow them to challenge their removal or screen them for refugee status, » the report said.