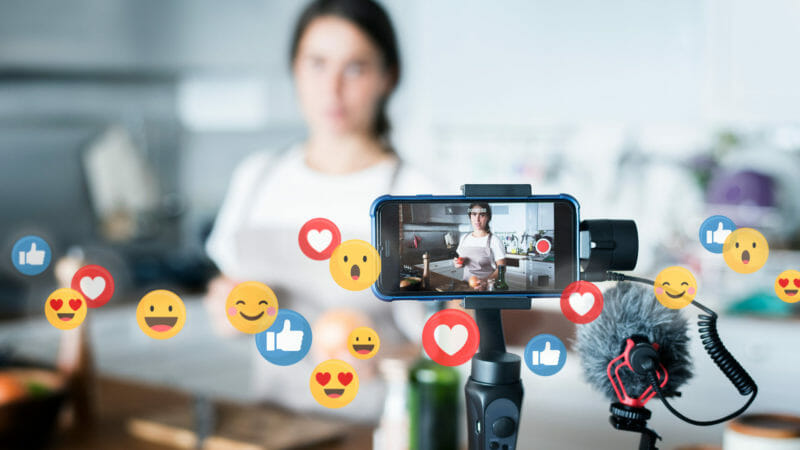 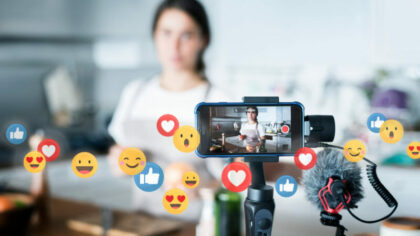 Morocco’s Mohammedia League of Ulema, which brings together renowned Moroccan Muslim scholars and promotes the genuine values of moderation will offer training to influencers on Morocco’s model of Islam, the League’s head said.

The director general of the Mohammedia League of Ulema Ahmed Abbadi explained to le360.ma that they are planning to offer positive influencers training to counter hate speech, extremism and terrorism.

“We want to act in order to counter religious extremism,’’ said Abbadi, adding that the training program will equip influencers with rhetoric tools, arguments and discourses to counter radicalisation.

Morocco has proceeded to the reform of the religious sphere since the terrorist attacks in Casablanca in 2003 and set up the Mohammed VI institute for the training of Imams, Morchidines and Morchidates ( male and female preachers) to the genuine values of Islam.

The country has also acted on multiple religious, security and social fronts to counter radicalization and promote moderation in line with its traditions.