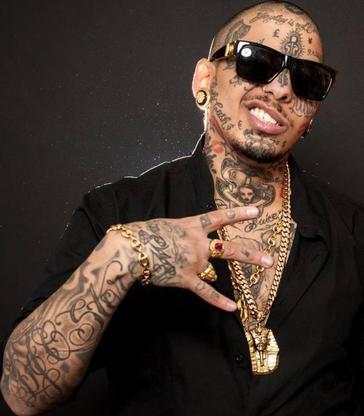 The court also ordered the transfer of $6.8 million to state treasury.

The Nice-born rapper has been in prison since 2019 after his arrest and conviction for fraud and money laundering. The charges were leveled at him following the investigation by the Tunisian Central Bank.

He was accused of money laundering after transferring through the bank $6.3 million.

Swagg Man rejected the charges arguing that the money he transferred from Switzerland was destined to building a mosque and an orphanage center and to buying a hotel.

The rapper can appeal the court verdict.