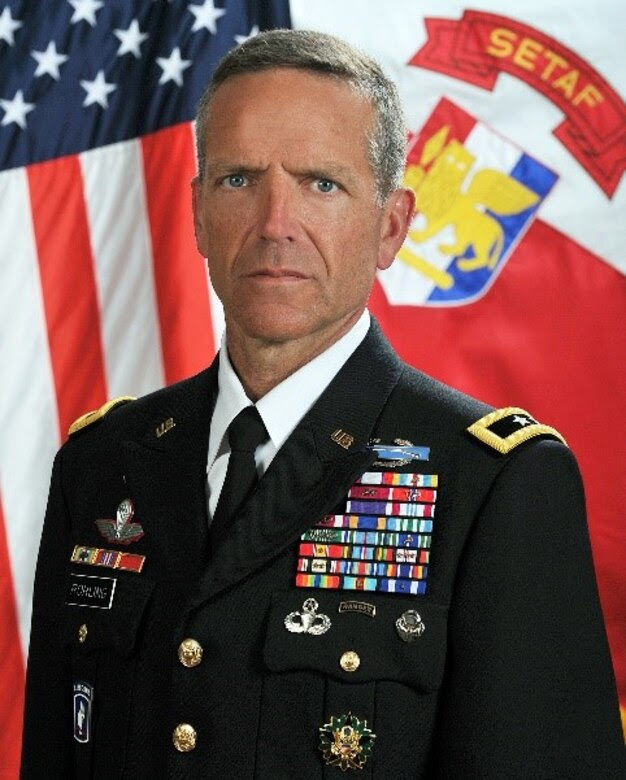 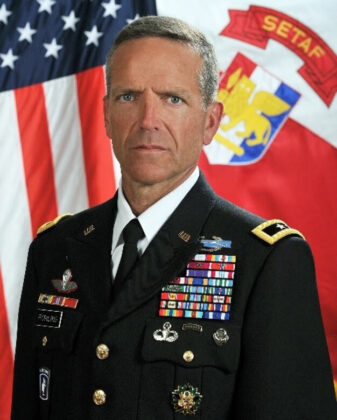 “As we prepare to celebrate the 200th anniversary of the opening of the US Legation in Tangier, the exercise fosters the close and unbroken ties between the United States and the Kingdom of Morocco, America’s oldest partner,” Rohling said at a phone press call.

African Lion 21, one of the largest military maneuvers in Africa, is scheduled to kick off in June. The exercise will involve thousands of troops from the United States, Morocco and several other countries in Africa and Europe.

The African Lion 2021 program includes multi-domain operations, including a maritime exercise with naval gunfire, an air exercise, a chemical-biological response exercise, as well as humanitarian activities

North Africa Post's news desk is composed of journalists and editors, who are constantly working to provide new and accurate stories to NAP readers.
NEWER POSTNigerian President thanks King Mohammed VI for fertilizers project in his country
OLDER POSTMorocco’s OCP posts 4% rise in revenues in 2020