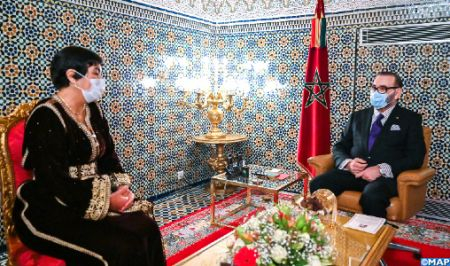 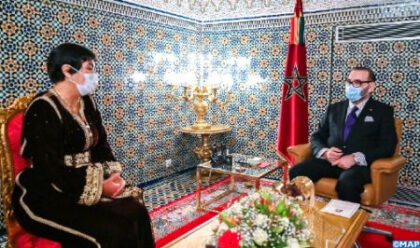 Rahhou succeeds to Driss Guerraoui whose tenure was marred by procedural dysfunctions relating to a report on fuel price fixing.

The new appointment is part of the King’s firm attachment to the independence and well-functioning of regulatory institutions and good governance.

Zineb El Adaoui, for her part, replaces Driss Jetou. She previously served as Wali of the Souss region and has taken senior positions at the Interior Ministry.