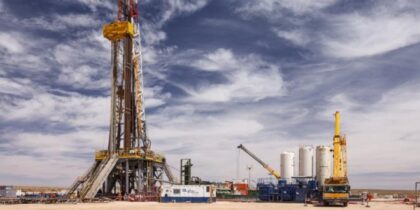 Morocco is on course to launching investments in the gas sector that would serve its goal of diversifying its energy mix and reducing its reliance on coal and costly imports, London-based Globaldata said.

In a recent report, the international consultancy said Morocco is poised to add 70mmcfd natural gas to its energy mix in the next five years.

It added that the exploration area of Anchois, discovered in 2009, is expected to produce first gas in 2024 and will be the largest gas development undertaken in Morocco to date, by far.

Both projects still have to find funding since neither of the two operators have sufficient funds to undertake these developments alone.

Global data recalled that Anchois operator Chariot Oil & Gas has struggled during recent years to convince investors to support the funding of the Anchois development.

Quoting one of its analysts, Global data said: “Morocco has failed to develop its major gas discoveries to date, mainly due to the fact that oil has been the preferred resource over gas. But now, with the focus turning to gas, an attractive fiscal framework and strong domestic demand, international operators are pushing hard to develop the country’s resources.”