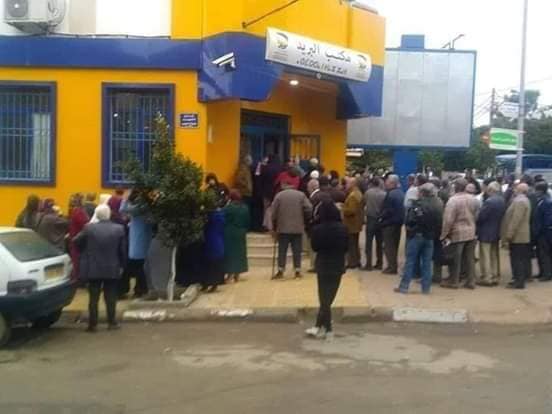 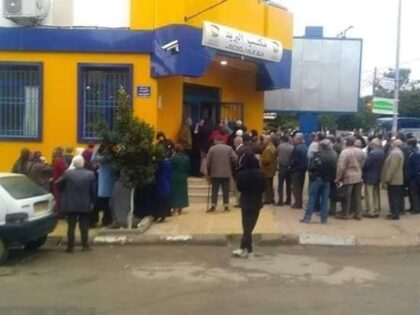 Queues in Algerian post offices of employees waiting to receive their salaries are getting longer as the country experiences a liquidity crisis combined with higher inflation that hit purchasing power of citizens.

The cosmetic measures introduced by the government have not anticipated the cash crisis in the country where the banking system is one of the least developed in the African continent.

Liquidity has always been a problem in the cash-dominated Algerian economy, but the fall in oil prices and the pandemic caused an economic slowdown and impacted the circulation of cash.

As the country grapples with high inflation, due in part to money printing in the past and dinar devaluation, anger is building up as people fail to have access to their salaries.

The sense of worry and panic is further inflaming the pro-democracy protests which gained momentum recently demanding a clean break with the military ruling elite.

Since the end of the era of expensive oil in 2014, the Algerian dinar took a plunge and now trades for 200 dinars per Euro in the black market.

From 200 billion dollars in foreign currency reserves few years ago, Algeria now has less than 40 billion dollars and is expected to deplete that within two years and be obliged to seek loans.

But with the lack of reforms and exports of 95% of oil and gas, Algeria will likely have access to expensive loans that will weigh on its budget.

The country has shunned reforms to diversify its economy and maintained a lavish subsidies policy, key to buying social peace.