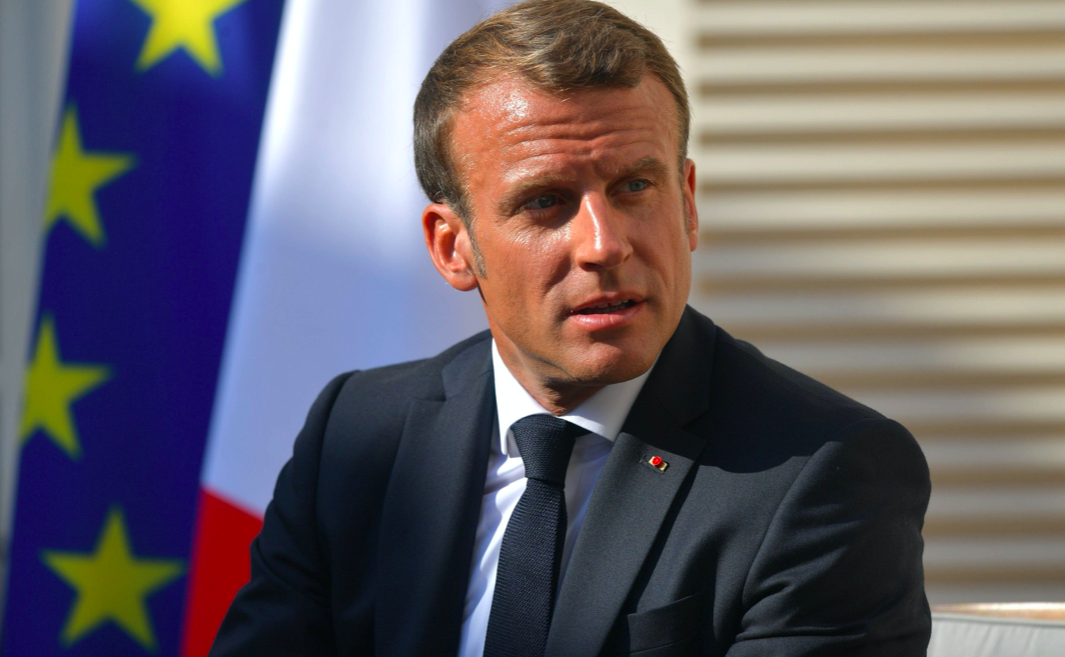 Algerian War: Access to classified archives to be facilitated by France 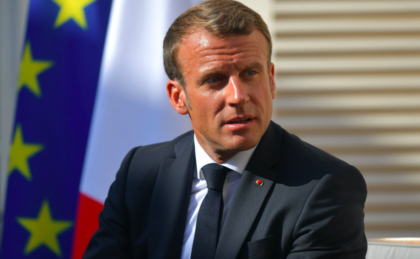 French President Emmanuel Macron decided, as recommended in the Stora Report on the Algerian War, to facilitate access to archives classified as defense secrets.

After the recognition a few days ago by France of the fact that the nationalist leader Ali Boumendjel, had been tortured and murdered by the French Army, the Head of State wants to show that he continues to make progress on the sensitive issue of French-Algerian relations.

This is another concrete step forward in Emmanuel Macron’s approach to the reconciliation of memories.

President Macron announced in a press release Tuesday that he has taken “the decision to allow the archive services to proceed tomorrow (Wednesday, March 10) with the declassification of documents covered by the secrecy of National Defense.”

From now on, archivists will no longer be obliged to validate each declassified document sheet by sheet, but will be able to do so cardboard by cardboard. A simplification implemented for the 1954-1970 period, covering the Algerian War.

It will therefore be possible for historians to access all the documents that the State has been able to produce and preserve.

All of them? Not quite all of them, since the Élysée specifies that a certain number of them, which would remain ultra-sensitive for national security, will still be subject to protection without the selection criteria being specified. However, the archives on nuclear tests in the Sahara are “incommunicable”.

An adviser to the president recalls Emmanuel Macron’s willingness “to look at sensitive historical issues in the face” when another wants to believe that this decision provides “proof that we can progress in small steps while moving very quickly”.