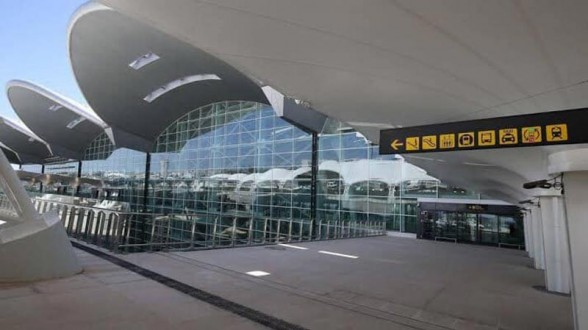 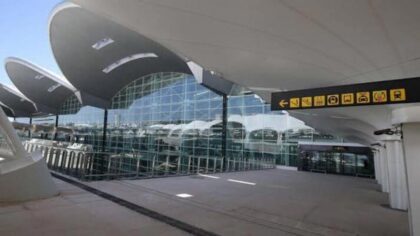 The Algerian regime, which is well known for its anti-Semitism, does not hesitate to get in touch with Israel when it sees an interest in such contacts.

The evidence of this ambivalence made the headlines lately with reports saying that a Brazilian military aircraft from Tel Aviv landed in the Houari-Boumedienne airport in Algiers, at a time the regime is blasting any contact or normalization move between Israel and Arab countries.

The plane landing thus contradicts the expressed antisemitism and recurrent hate speech of the Algerian rulers and media.

President Abdelmadjid Tebboune does not miss any opportunity to criticize in hateful wording the process of normalization between Israel and certain Arab countries, as well as the restoration of relations between Morocco and the Hebrew state.

Anti-Semitic blunders are also frequent in the Algerian media, which see “Zionists” everywhere.

Analysts who note that the landing of a plane directly coming from Tel Aviv contradicts the position displayed by the Algerian regime, explain that the claims that Algeria is firmly opposed to any contact with the Hebrew state are actually destined to the Algerian public opinion in a bid to divert attention from the social turmoil as evidenced by the resumption of the Hirak protest movement.

It is also a maneuver to hide its failure to cope with the COVID-19 pandemic and to contain the spread of contaminations. Actually, Algeria was pinpointed in a report by the World Health Organization, which hinted that the disclosed figures of coronavirus cases do not reflect the extent of the pandemic in the country nor the real number of fatalities.

Besides, Hirak protesters demanding regime change and improvement of their living conditions are also blaming the authorities for their failure to start the population’s vaccination.

To quell the anger, authorities started looking around the world for doses of vaccine. After the alms given by China (200,000 does) and Russia (50,000 doses), and the US promise to provide it with 1.8 million dose before the summer, Algeria turned to Israel, its declared enemy, seeking help with vaccines.