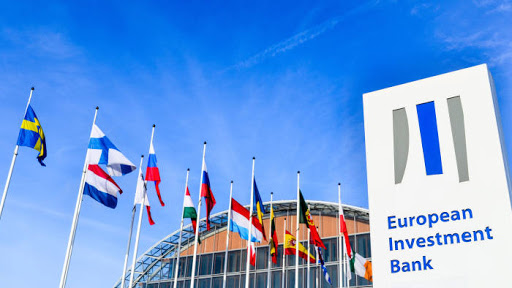 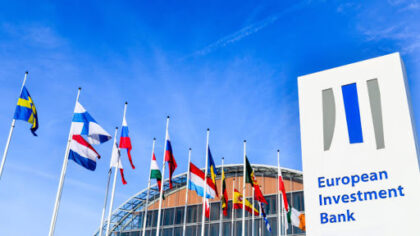 The European bank has doubled in 2020 its funding to Morocco compared to 2019, said the bank in a press release, noting that it took wide-ranging action under the Team Europe initiative to quickly provide urgent support to the North African Kingdom to combat the covid-19 pandemic.

“The record EIB activity in Morocco in 2020 made it possible to finance key projects for the economy during an unprecedented crisis. The Bank’s responsiveness and strong mobilization enabled it to support partners and project promoters, mitigating the impact of the pandemic in the public and private sectors,” said EIB Vice-President Ricardo Mourinho Félix.

The EIB has been Morocco’s key partner for 40 years. The bank funds key projects in vital sectors of the Moroccan economy such as business support, agriculture, water and sanitation, education, health, transport and renewable energies.