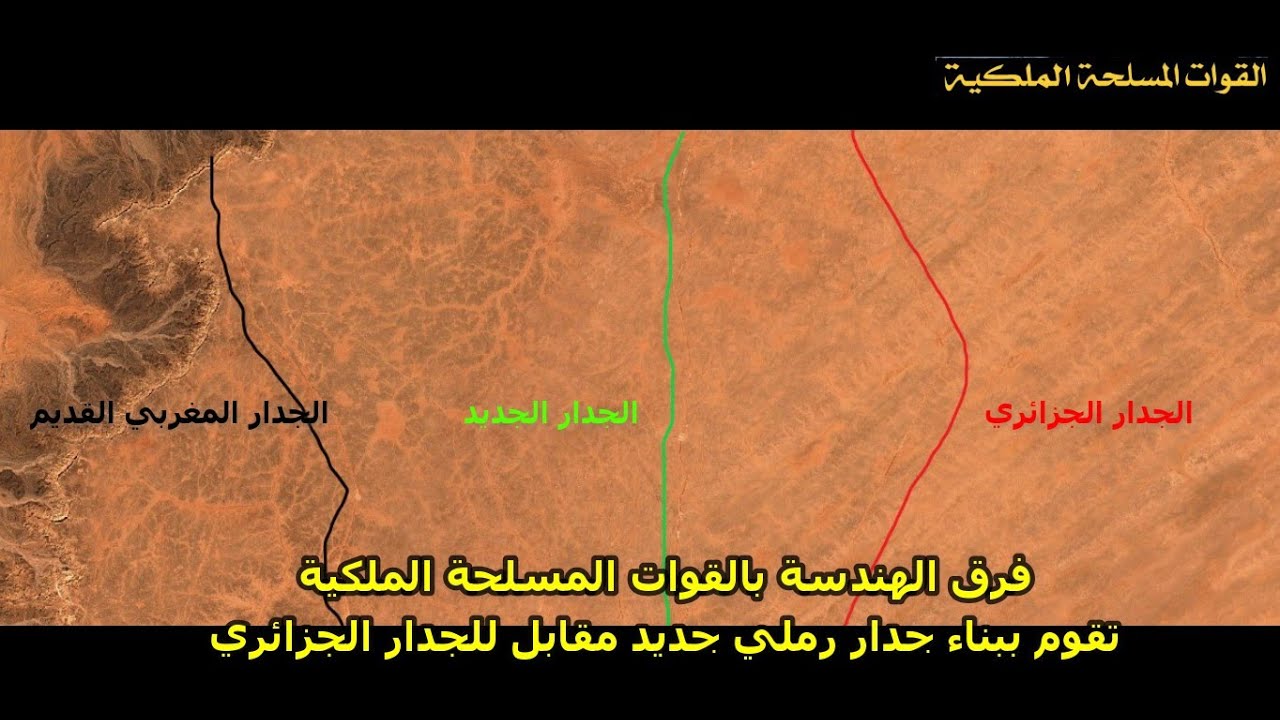 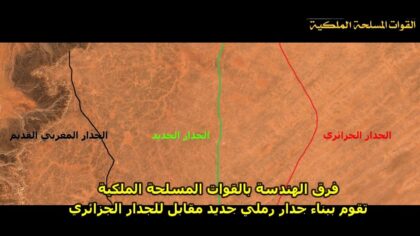 Morocco is tightening the noose on Polisario separatists by further narrowing the area east of the berm after satellite images showed that a new wall was built 3km away from the Algerian border.

Equipped with state-of-the-art radars and motion detectors, Morocco’s security wall was completed in late 1980s and has put an end to the hit-and-run tactics of the Polisario militias.

The new wall extension is now only 3 kilometres away from the Algerian borders in the area of de Touizgui in the region of Guelmim Oued Noun, Moroccan media reported.

The wall destroys the propaganda of the Polisario and its mentor Algeria regarding what they call “liberated territories” east of the berm, Morocco’s defensive apparatus.

The new wall comes after Morocco extended the berm to the Mauritanian border barring once and for all the provocations of the Polisario in the Guerguarat border crossing.

Recently, the UN has exposed the lies of the Polisario and Algeria regarding an imaginary war in the Sahara saying the UN mission there continues business as usual with no change whatsoever to the situation in the ground.