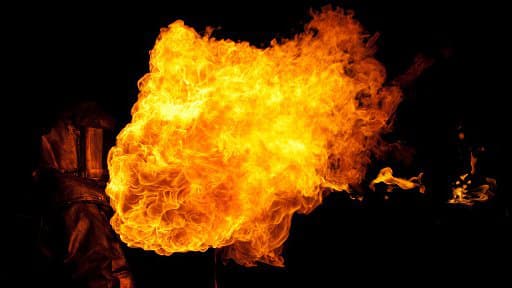 An Algerian dies by setting fire to himself in Western Algeria 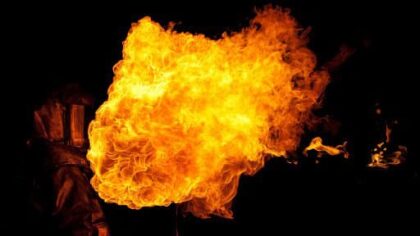 A young Algerian succumbed to his burns after setting fire to himself near his family’s home in Mascara (385 km west of Algiers), a medical source at Oran University Hospital was quoted by local media as saying.

The 23-year-old doused himself in gasoline before lighting the fire, turning himself into a torch before his stunned relatives who tried to extinguish the fire, local media said.

The victim, suffering from severe third-degree burns, was rushed to a local hospital emergency room, before being transferred to Oran University Hospital where he succumbed to his injuries on the afternoon of Wednesday, March 3.

On Sunday Feb. 28, a 19-year-old hanged himself with a rope at his home in Algiers, the media recalled.

Algeria is facing a most difficult economic and social crisis, because of the collapse of oil prices since 2014 and the impact of the COVID-19 pandemic, with a growth rate falling by 6.5% and an unemployment rate standing at 15% in 2020 and at 30% among the youths.