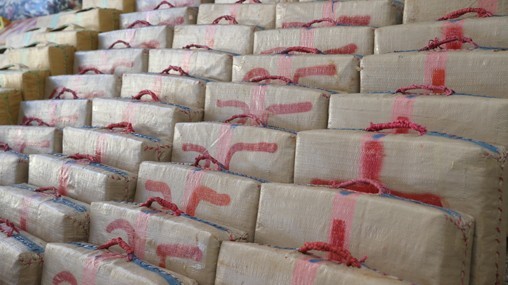 Morocco: Over 4 tons of cannabis seized in Atlantic coastal city of Asilah 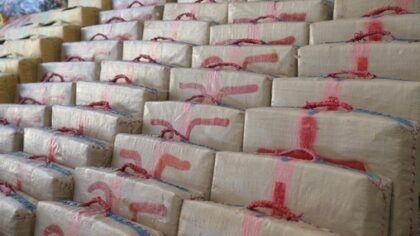 Morocco’s police of the city Asilah, on the northwest tip of the Atlantic coast of the Kingdom, have foiled an attempt to smuggle 4.6 tons of cannabis.

This major drug bust was made during a security combing operation carried out in the city coastline, which led to the discovery and seizure of 117 bales of cannabis, two inflatable boats with four powerful engines and 52 jerry cans containing 1,560 liters of fuel, said the National police in a press release.

The seizure of this large quantity of narcotics is part of the sustained efforts deployed by the country’s security services to combat international drugs trafficking.

North Africa Post's news desk is composed of journalists and editors, who are constantly working to provide new and accurate stories to NAP readers.
NEWER POSTJordan opens consulate general in Laayoune
OLDER POSTUN adopts May 10 as the International Day of the Argan Tree