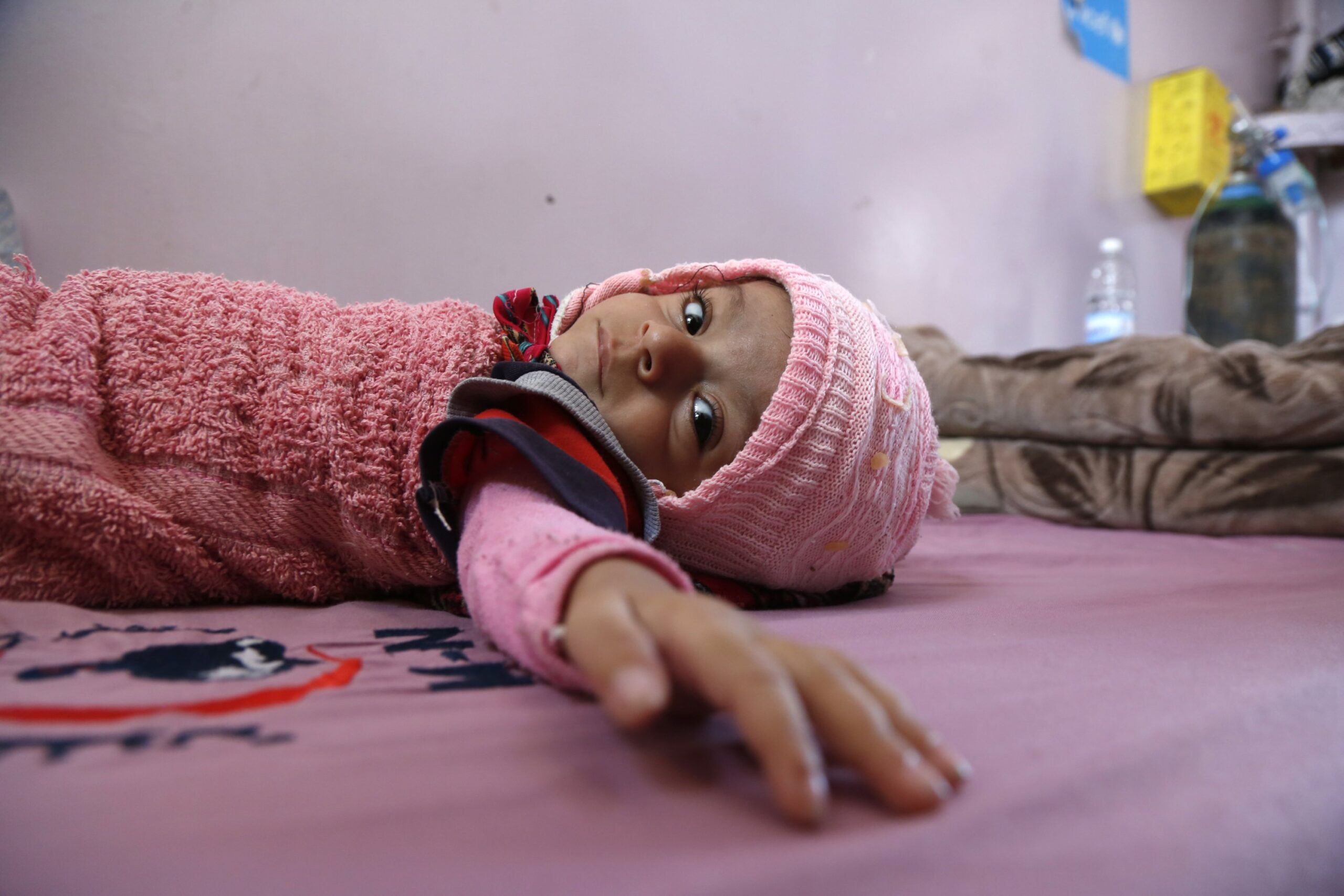 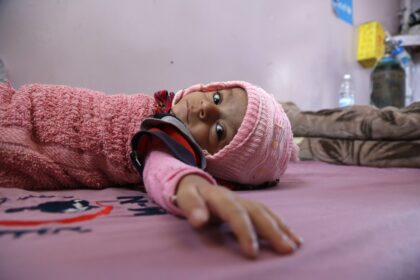 Morocco will grant, as ordered by King Mohammed VI, one million dollars for the benefit of the Yemeni people, as a contribution to the humanitarian response plan in the Gulf country.

The announcement was made by Foreign Minister Nasser Bourita who was participating Monday in a high-level meeting on the Humanitarian Response Plan in Yemen.

Bourita noted that Morocco, under the leadership of the King, has always insisted on the need to give higher importance to the humanitarian dimension, given its vital role for Yemeni civilians and that the humanitarian crisis in this country can only be resolved through a comprehensive and lasting political solution that preserves the unity and sovereignty of Yemen, according to the references in force, notably the Security Council resolutions, in particular resolution 2216.

The minister warned that the absence of any light at the end of the tunnel of the crisis and the policy of the fait accompli would inevitably worsen the humanitarian situation in this country, hit by an unprecedented humanitarian crisis, the most serious in the world given the frightening numbers of displaced persons and people in need of food and medicine, a situation which calls on the international community to mobilize itself to help Yemenis live in peace, security and stability.

Bourita underlined the urgent need to avoid the starvation that threatens some 16 million Yemenis this year, with forecasts according to which another 22 million Yemenis will need humanitarian aid, that is 75% of the population of this country, in a context of intense war. This situation requires a large surge of international solidarity which does not stop at specific countries providing and continuing to provide generous aid which has so far made it possible to avoid the worst, he said.

The Foreign Minister reiterated Morocco’s support for the efforts of the UN Special Envoy to Yemen Martin Griffiths and for his continuous endeavors to reach an agreement on the joint declaration providing for a global ceasefire and the resumption of political talks as soon as possible, in addition to humanitarian initiatives to alleviate the suffering of the Yemeni people following the conflict. He also expressed Morocco’s support for the new Yemeni government.

Bourita also praised the role of the United Nations agencies in the transfer of humanitarian aid to the brotherly Yemeni people and called for providing them with the appropriate conditions for conducting their actions, noting that this relief aid has enabled these agencies to alleviate the effects of famine and diseases that threaten the Yemeni people.

Speaking at the conference to help lift the specter of starvation looming over 16 million people, the UN chief Antonio Guterres warned, “famine is bearing down on Yemen”, adding that it’s “impossible to overstate the severity of the suffering”.

He painted a grim picture of more than 20 million Yemenis in desperate need of assistance and protection – especially women and children.

Around two-thirds are suffering food shortages, healthcare or other lifesaving support, while some four million have been forced from their homes, with hundreds of thousands of others are under threat, he said, pledging that “the United Nations will continue to stand in solidarity with the starving people of Yemen.”

The UN Chief also spoke of the effects of the COVID-19 pandemic on Yemenis in a country where barely half of health facilities are fully functional, describing the pandemic as “one more deadly threat in a country facing such severe health challenges”.

“For most people, life in Yemen is now unbearable”.