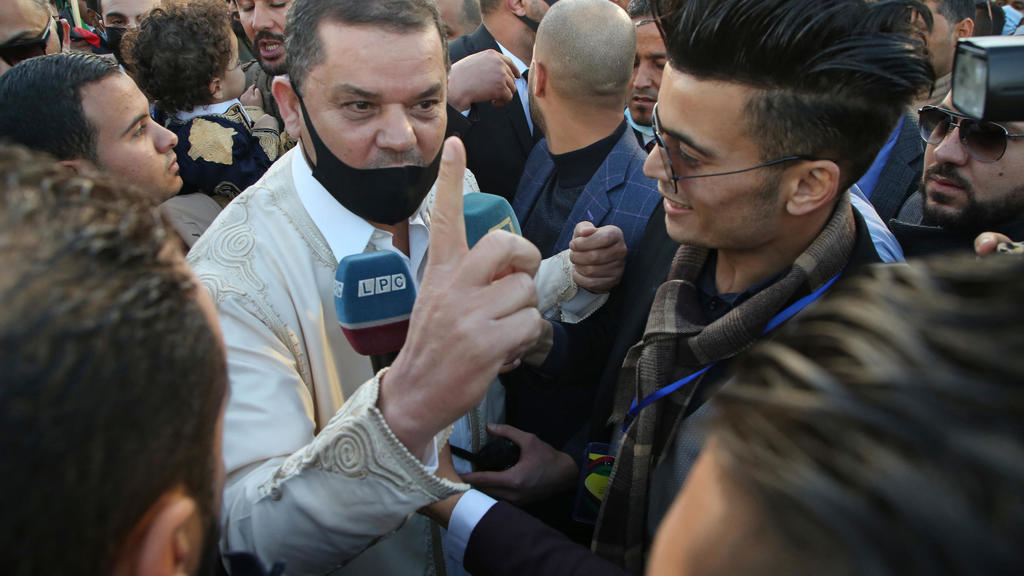 Libya: Steps towards a government of “specialists” 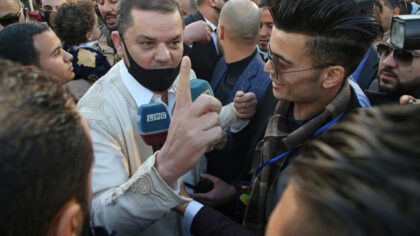 It is an unnamed organization chart that the Libyan Prime Minister, Abdelhamid Dbeiba, transmitted, Thursday, Feb. 25, to the heads of the Presidential Council and the Parliament.

He said at a press conference held in Tripoli that his government formation was ready but that the chosen members will only be revealed before the Parliament. A parliamentary session is to be held in a few days to give confidence to the future government, but differences remain among deputies over protocol and the venue for the meeting.

Abdelahmaid Dbeiba, the Libyan Prime Minister, wants to give his government the maximum chance to be accepted.

Distributing anonymous portfolios is intended to leave the door open for further discussions in Parliament.

Abdelhamid Dbeiba, who considers this discretion necessary in a country torn by internal struggles, does not reveal the number of his ministers, who will be “specialists” chosen with “a concern for regional balance” with regard to sovereign portfolios.

The government will represent all political and social components with special attention to women’s participation.

However, some names have already filtered through. When asked about the presence of Gadhafists in his formation, he was very clear: “I myself have worked with Gaddafi, this government will be inclusive».

As for the pressure he was subjected to, Abdelahamid Dbeiba was firm: “I will not give in to blackmail,” he replied. He reaffirmed his goal to unify the country and the Libyan people, to lead it towards elections at the end of the year.

Unlike previous governments in Libya, this one has a mission and a roadmap: “From day one, we will make decisions to support the Libyans and the country’s economy,” concluded a Prime Minister eager to get to work. In a rare exercise in Libya, Abdelhamid Dbeiba answered all the journalists’ questions.

During the live press conference, the emblem and official name of the designated government were confirmed.

The new government will indeed be referred to as the ‘‘Government of National Unity (GNU)’’.

The name was included on the emblem in Arabic and English – to prevent confusion in translation.